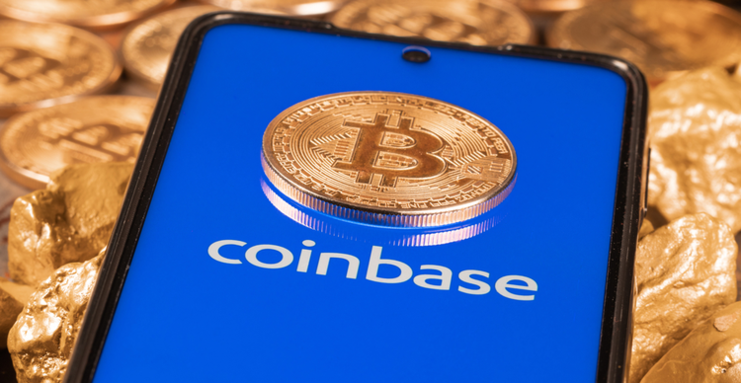 In a conversation with Anthony Pompliano on the Best Business Show, broadcasted earlier today, Brian Armstrong, the CEO of US-based crypto exchange Coinbase spoke about the struggles of dealing with the Security and Exchange Commission, the problem with lack of regulatory transparency and explained why Coinbase decided against taking SEC to court with regards to the threats issued against the exchange’s USDC lending program.

Coinbase became the first cryptocurrency exchange to go public earlier this year, a move that was seen as a major milestone towards establishing the legitimacy of digital assets. Armstrong revealed that once the IPO was launched, the exchange had meetings with every single regulator and relevant branches of the government except the SEC.

“I reached out to the SEC. I tried to get a meeting with them. They told me that they weren’t meeting with any crypto companies”, the executive explained.

Coinbase has been vocal about its issues with the SEC after the regulatory body arbitrarily declared that Coinbase’s upcoming USDC lending program was security and threatened to sue the firm if it went ahead with the launch. Armstrong had previously highlighted how the SEC had given no explanations on how it had reached such a conclusion.

Speaking further about the experience, the CEO revealed that the SEC had refused to discuss the issue with Coinbase and was adamant on its stance. He further questioned how the decision protected consumers or created a level playing field in the industry. Armstrong also pointed out that the product, if released, could have catered to consumers who want to earn higher yields and cannot do so with existing financial instruments.

The news of SEC threatening to sue Coinbase had evoked a strong response from the crypto community with many echoing the sentiment of Dallas Mavericks owner Mark Cuban who requested the exchange to go on an offensive and take the SEC to court.

Armstrong revealed that while Coinbase considered a legal battle, it has decided against it for a number of reasons including because “there’s a lot of deference given to regulators in the court system.” He confirmed that the launch of the program has been suspended until better transparency on regulations related to crypto lending services can be established.