US sanctions crypto exchange over links to ransomware attacks

US sanctions crypto exchange over links to ransomware attacks 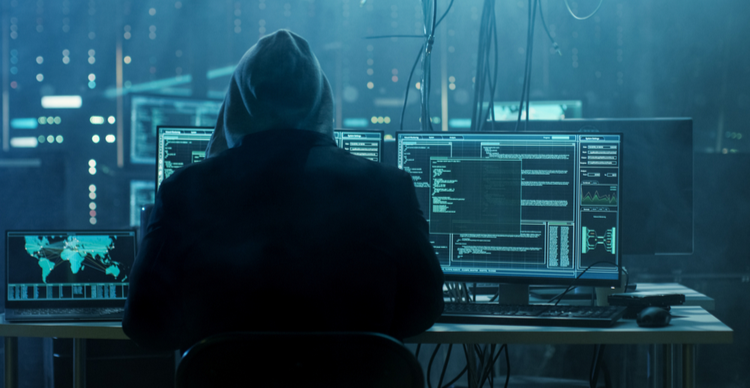 The US has moved to sanction the SUEX cryptocurrency exchange over what the authorities say are numerous instances of transactions connected with ransomware attackers, Reuters has reported.

The action against the crypto exchange comes just days after the US government announced it would target cryptocurrency platforms that facilitate attackers.

According to the Wall Street Journal, the Biden administration tabled sanctions as one way of battling the potential use of cryptocurrencies in the processing of hackers’ ransomware demands.

In one such attack, oil distribution across US cities was disrupted after attackers compromised systems at Colonial Pipeline. The Justice Department later seized over $2.3 million in crypto paid as ransom to the group Darkside.

In 2020, victims of ransomware attacks reportedly paid more than $400 million to attackers, with that amount increasing fourfold from figures registered in 2019.

Over 40% of transactions “illicit”

SUEX allegedly facilitated ransomware-related transactions on eight occasions, the US Treasury Department noted, with an official telling reporters that sanctions against the platform signal the government’s resolve to take action against any infrastructure likely to offer an attack avenue for hackers and other malicious individuals.

US officials said on Tuesday that investigations had shown that more than 40% of SUEX transactions were linked to illicit activities. The Treasury Department criticised the exchange for helping bad actors “for [its] own illicit gains”.

By sanctioning the Czech Republic-based SUEX, the US has effectively frozen access to the exchange’s assets and property in the country. The move also means that the platform is now blocked for users in the United States.