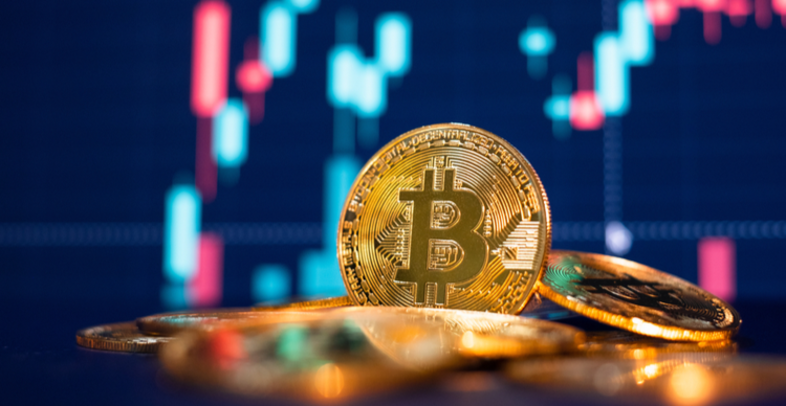 Bitcoin has been trading above the $40k mark since the lows experienced in July, and some market experts still expect it to embark on another rally before the end of the year

The cryptocurrency market has been in a bearish situation over the past few weeks. Bitcoin has struggled to surpass the $50,000 mark and has dropped to trade above $42,000 per coin. Ether, on the other hand, has lost its support above $3,000 and is now trading around $2,900 per coin.

Despite the existing bearish conditions, Mike Novogratz believes that Bitcoin is in good shape as long as its price stays above $40,000. He stated this during an interview with CNBC yesterday, pointing out that Bitcoin’s price is currently correcting after spending months moving in a positive direction.

The CEO of Galaxy Digital said the China news scared a lot of people and is one of the major reasons why the market is correcting. The Chinese government has come down hard on cryptocurrencies in recent months.

For the short term, Novogratz said Bitcoin’s price above $40,000 and Ether above $2,800 are important levels. If the coins can stay above these prices, then the market is in good shape. He told CNBC that the institutional demand for cryptocurrencies has been growing over the past few months.

Institutional investors have been entering the cryptocurrency market in droves in recent months as they consider cryptos to be an alternative asset class. Corporate entities such as MicroStrategy have also increased their BTC holdings.