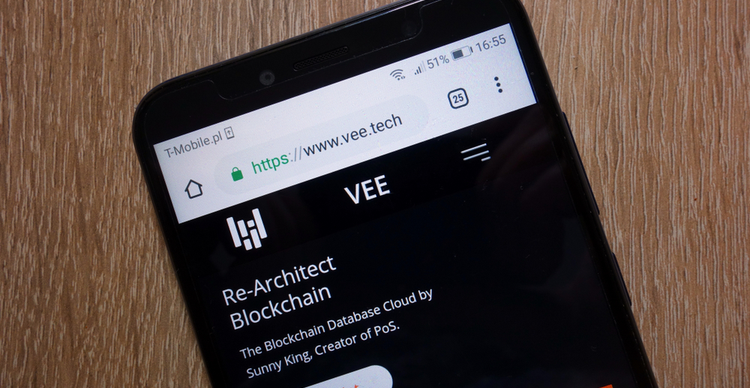 Vee Finance, a decentralised finance (DeFi) protocol on Avalanche (AVAX), has suffered an exploit in which $35 million was reportedly lost.

The platform first reported the attack via Twitter, announcing a pause to some functions as it sought to investigate the exploit.

“Announcement: Our platform may have been exploited. All services have been paused. We are investigating the cause,” the platform said as it urged its users to await updates on the matter.

In a move aimed at limiting the extent of the attack, the lending protocol suspended its contracts. It also disabled the deposit and borrowing functions, with the stablecoin feature reportedly unaffected.

Later, Vee Finance confirmed the attack had seen 8,804.7 ether (ETH) and 213.93 bitcoin (BTC) stolen. The value of the stolen assets at the time of the attack was estimated to be around $35 million.

“The VEE team is actively working to further clarify the incident and will continue to try to contact the attacker to recover the assets,” the DeFi protocol said in a report.

The platform is yet to finalise its investigation at the time of this article, although it said in a preliminary summary that it will formulate a “detailed compensation plan” once the details of the whole incident are obtained and analysed.

The Vee Finance attack comes a week after another Avalanche-based DeFi platform, Zabu Finance, suffered a breach with $3.2 million stolen. It also follows the attack on the pNetwork platform, a Binance Smart Chain (BSC) protocol that saw attackers steal about $13 million worth of crypto on 19 September.

In the aftermath of the news of the exploit, Vee Finance’s native VEE token experienced a downturn as investors reacted to yet another attack in the DeFi sector.

The VEE/USD value slipped nearly 50% in the past 24 hours, sliding from highs of $0.24 to currently change hands around $0.12. Data from crypto site CoinGecko shows the token’s value reached an all-time high above $0.85 on 18 September, with current price levels about 86% off its peak.

Elsewhere, the Avalanche token, AVAX, is looking to bounce higher after dipping to lows of $53 following a downturn across the crypto market. At time of writing, the AVAX/USD pair is trading around $61, with bulls likely to target a daily close above intraday highs of $63.