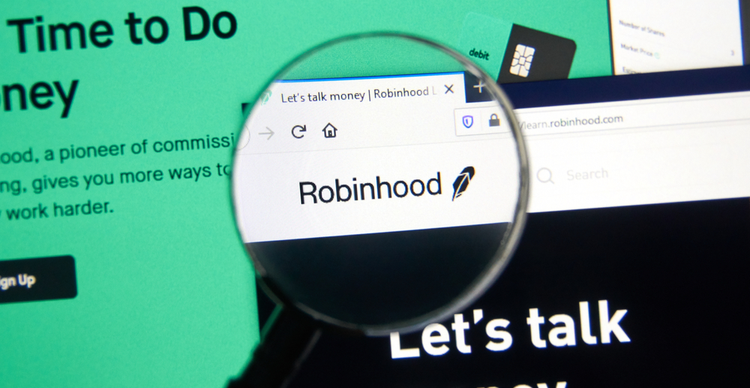 Popular fintech platform Robinhood is reportedly working on a new service that would allow its users to send and receive cryptocurrencies from external wallets. The users can receive and send BTC and other cryptocurrencies.

According to a Bloomberg report a few hours ago, it is still unclear when the feature will be launched. The publication claims to have seen screenshots of a withdrawal interface in a beta version of Robinhood’s iOS app. The withdrawal interface is to allow users to withdraw their cryptocurrencies to external wallets.

Users can send their cryptos to exchange wallets, cold storage wallets and hot wallets. Bloomberg added that it has come across a waitlist where Robinhood users can sign up for the new cryptocurrency wallet.

Furthermore, Bloomberg claims that the app has code referring to crypto transfers. At the moment, Robinhood users can only buy cryptocurrencies using US dollars. They can trade the cryptos on the platform, but the app doesn’t support withdrawal and deposit options.

This latest development comes months after the company received numerous requests from its users to launch deposit and withdrawal features for cryptocurrencies on its app. The rally experienced by Dogecoin earlier this year pushed more traders to ask Robinhood to introduce such services.

The news goes beyond Robinhood, with other fintech platforms such as PayPal also working on similar features. In May, PayPal announced that it is working on a service that would allow its users to withdraw their cryptocurrencies to third-party digital wallets.

The service will allow users to buy, sell, trade and transfer cryptocurrencies such as BTC, ETH, LTC and BCH with ease on the PayPal platform. It is still unclear if the service will be extended to Venmo, PayPal’s subsidiary payment platform.