FTX subsidiaries in the Bahamas and Gibraltar get licences from regulators

FTX subsidiaries in the Bahamas and Gibraltar get licences from regulators 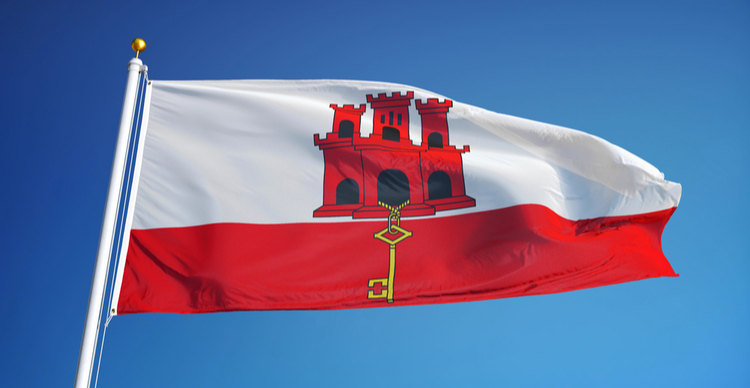 FTX has announced it is expanding to Gibraltar and the Bahamas by opening new branches in the regions. The new subsidiaries have each received licences from the respective local regulators.

The subsidiary in Gibraltar, Zubr Exchange, will operate as a supplier of distributed ledger technology and has already got approval from the Gibraltar Financial Services Commission. Zubr previously operated as a digital assets derivatives platform until its acquisition by FTX at the beginning of the year. FTX had already hinted at plans to establish its presence in the region following the deal, whose details came out at the end of last week. Zubr will continue operating in the area as its integration with FTX continues.

FTX Digital Markets, the Bahamas subsidiary, got its green light from the Bahamas’ Securities Commission and has set up headquarters in Nassau. It will operate as a digital assets entity and is the first ever in the market to be governed by the Digital Asset Registered Exchanges Bill. The digital asset-related legislation is relatively new and only took effect at the end of last year.

On the Bahamas’ expansion, FTX chief executive Sam Bankman-Fried noted, “We are dedicated to having a tight working relationship with local authorities so that we can navigate putting in place a robust regulatory framework to assist support the growth of this fledgling asset class.”

Ryan Salame, who formerly worked at Alameda Research as the head of over-the-counter trading, has been appointed to serve as its chief executive. FTX did not give more details on what services it will introduce in the market. The subsidiary will pluck its workforce from the local market to fill positions in different departments, including marketing and finance.

Speaking on the expansion, Salame noted, “I’m excited to plant the flag for FTX in the Bahamas. The relationship we have fostered with local regulators culminating with us being authorized under the framework offered through the DARE Act gives me confidence that we’ll be able to work closely with regulators to make sure our offerings are compliant in multiple jurisdictions.”

FTX has seemingly resorted to acquiring firms and using them to expand its reach while maintaining good relations with regulators. The exchange’s US arm announced it had completed an acquisition deal for crypto derivatives exchange LedgerX in August. The arrangement paved the way for the firm’s foray into the derivatives market.