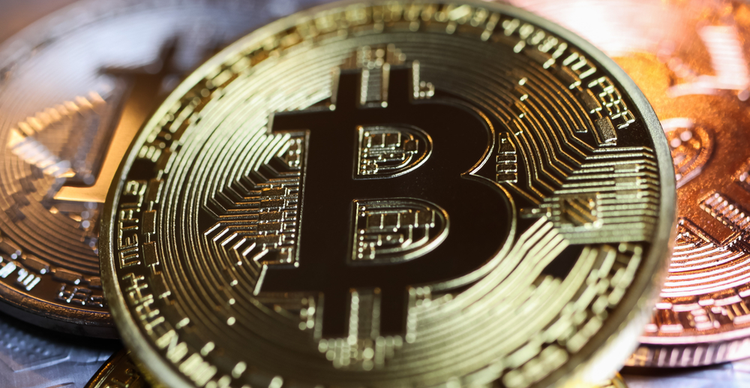 Bitcoin saw the most inflows, with Ethereum and Solana top among altcoins

The crypto market has seen investment inflows for five straight weeks, according to a new report by asset manager CoinShares.

The report came out as Bitcoin and the rest of the market experienced a widespread sell-off on the back of strain in the stock market, with BTC nosediving to support near $40,000 before bouncing in early deals on Tuesday.

The negative price action of the past two days might have tempered sentiment, but the report shows inflows over the past week followed a generally positive outlook for the cryptocurrency market.

According to CoinShares, inflows over the past week reached $41.6 million across all digital assets. The firm’s data show a likely improvement in investor sentiment around major cryptocurrencies as Bitcoin saw inflows of $15.3 million even as price continued to struggle following its dip from the all-time highs reached earlier in the year.

According to analysts at CoinShares, the investments in Solana “suggest investors were happy to shrug-off the attack, seeing it as teething problems rather than something more inherent with the network.”

Overall, the crypto space has seen inflows of close to $6 billion since January, with total assets under management at around $59.2 billion as of 17 September. Among asset managers, Grayscale accounts for the vast share of AUM at $43.2 billion while CoinShares controls about $4.2 billion.

The continued flow of money into crypto investment products could be buoyed by investors keen on exploiting recent price dips as well as the surge in popularity of some altcoins, CoinShares’ James Butterfill noted in the weekly report released on Monday.

However, he also highlighted that the upbeat outlook among investors could be “a seasonal phenomenon”.