Coinbase backs down on crypto lending program amid SEC row

Coinbase backs down on crypto lending program amid SEC row 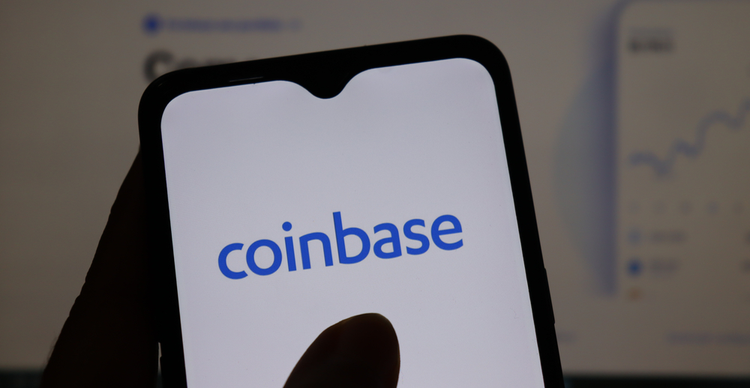 Publicly-traded crypto exchange Coinbase has seemingly yielded to pressure following an announcement that it would not be launching its high-yield lending product. The Coinbase team didn’t share the news on Twitter or address the matter in a dedicated blog post. Instead, the exchange discreetly confirmed that the product wouldn’t be hitting the market as planned in a  17 September update to the initial June post.

Coinbase didn’t specify the exact reason for abandoning the programme, but the updated blog post hinted at regulatory difficulties in the path of the exchange and the cryptocurrency sector in general. It could be that the exchange gave in to the threats from the US Securities and Exchange Commission (SEC) and decided to drop the product. The top regulator previously sent a Wells notice to the exchange, warning it would sue if the exchange proceeded to introduce the crypto lending programme into the market.

Coinbase chief executive Brian Armstrong didn’t take the notice lightly and took to social media to lambast the commission, specifically its poor handling of the matter. Many took the exchange’s side, calling out the commission for its antics. The majority of users didn’t see it coming, especially since the company disclosed the cancellation quietly.

In a social debacle, Armstrong revealed that the exchange had remained compliant with regulations, and it was a surprise to receive the warning. The bone of contention was the status of the product which the regulator views as a security. The company’s chief legal officer Paul Grewal, however, revealed that the commission did not offer any clarification on how it arrived at the decision. The watchdog only warned that it would file a lawsuit if the exchange proceeded to roll out the product.

The crypto lending programme would have offered a relatively high annual percentage yield on some tokens, including 4% yearly yield returns on deposits of the USDC stablecoin. Coinbase reports that “hundreds of thousands of customers from across the country” were already on the waiting list for the programme at the time of the tussle. The exchange has since discontinued the waitlist but pledged to continue working on better offerings for its customers.

Many platforms have shown interest in bringing crypto yield products into the market in the last few months. Cryptocurrency platform Gemini, secured non-bank lender BlockFi and crypto lending platform Celsius are some of the names that have or are working on lending offerings. The latter is the latest to be restricted by state authorities in Texas and New Jersey.