Hackers steal $12.7M worth of BTC from DeFi platform pNetwork

Hackers steal $12.7M worth of BTC from DeFi platform pNetwork 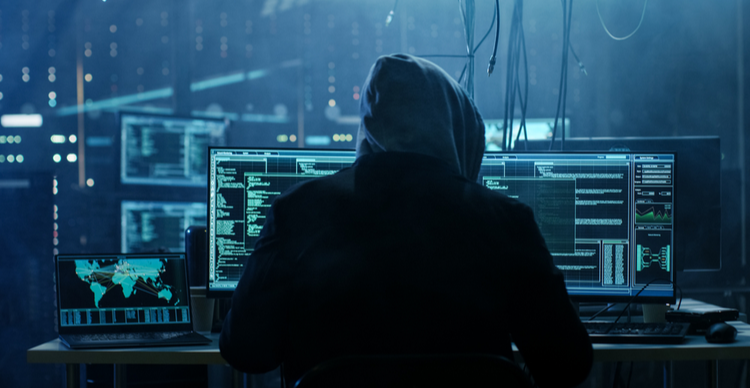 The platform has offered a $1,500,000 bounty to the hackers if funds are returned

In the latest attack on the decentralised finance (DeFi) industry, pNetwork, a platform that enables cross-chain DeFi composability, has reported a breach on the Binance Smart Chain, leading to losses of Bitcoin worth roughly $12.7 million. The incident, which occurs amid the increasing threat of cybercrime in the DeFi industry, is being attributed to the attention that came with the sector’s massive growth.

In a Twitter thread published earlier today, pNetwork informed users that an attacker had exploited a bug in its codebase to steal 277 pBTC from the Binance Smart Chain. The platform added that most of the stolen funds were the network’s collateral and assured users that all other bridges and funds in the pNetwork are safe.

Although the platform has not revealed any information about plans to reimburse impacted users, the thread has confirmed that the pNetwork team is working on a solution for users who were directly affected by the attack. pNetwork is also offering the hacker an 11.5% cut in the stolen funds if the rest is returned safely to the network.

“To the black hat hacker. Although this is a long shot, we’re offering a clean $1,500,000 bounty if funds are returned,” the platform announced.

Following the news of an attack, the price of pNetwork’s native governance token PNT has fallen by over 18% in the last 24 hours.

The incident adds to the frequency of attacks on the Binance Smart Chain this year as platforms including PancakeBunny, Bogged Finance, Uranium Finance and Spartan Network have been exploited. BSC was also involved in the infamous Poly Network hack last month.

Cross-chain platforms like THORChain faced two attacks with losses worth $7.6 million and $8 million in less than a month, highlighting the increasing need for DeFi platforms to constantly be on guard.

pNetwork has revealed that the bug has been identified and a potential fix is currently being reviewed. “We want to reassure everyone that we are prioritising security over speed,” the platform concluded.