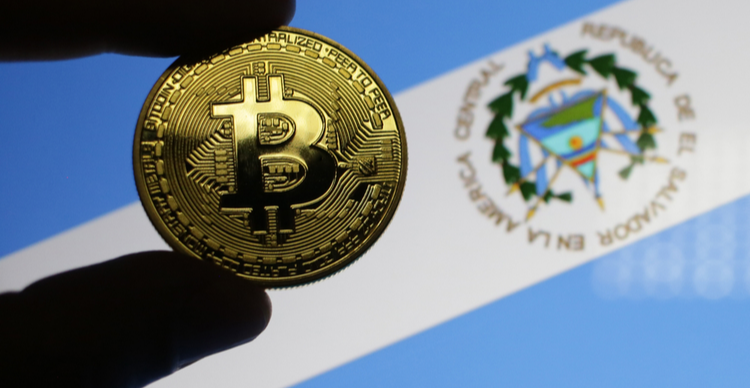 El Salvador took advantage of the downtrend in Bitcoin’s price to add to its BTC holdings, President Nayib Bukele tweeted on Monday morning.

According to the Salvadoran leader, the country bought an additional 150 BTC as a pullback for Bitcoin saw the coin’s value against the US dollar reach lows of $45,000.

“They can never beat you if you buy the dips,” he added.

At Bitcoin’s current value of $45,220, the additional cryptocurrency is worth about $6.78 million.

This is the second time the Central American nation has bought the dip after doing so on 7 September. Incidentally, El Salvador’s first ‘buy the dip’ purchase of 150 bitcoins came on the day the country made history as the first-ever sovereign nation to make Bitcoin legal tender.

On that occasion, Bitcoin price crashed nearly 20%, nosediving from highs of $52,945 to touch lows of $42,830. The benchmark cryptocurrency had since experienced a fresh bounce to test resistance around $48,825 before the latest downside action.

El Salvador’s latest BTC acquisition as part of its Bitcoin implementation has come days after the country’s Court of Accounts said it would be investigating the purchases, as well as ATM kiosk constructions, amid protests and complaints about the Bitcoin Law.

On Friday, Reuters reported that human rights group Cristosal had filed a complaint with the Court of Accounts, asking for an audit of the process leading to the purchase of the cryptocurrency.

The matter is yet to be heard but adds to the challenges and criticisms facing El Salvador as it bids to succeed with its historic move.