Coinbase signs a $1.36M contract with the US Homeland Security

Coinbase signs a $1.36M contract with the US Homeland Security 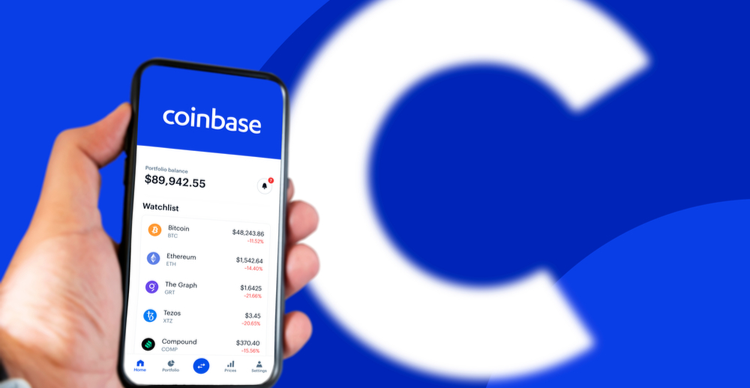 Coinbase has grabbed the attention of regulators in recent weeks, but it has also received its largest contract to date from the government

Coinbase, one of the leading crypto exchanges in the world, has signed a contract worth $1.36 million with the United States Department of Homeland Security (DHS). The contract is the biggest the crypto exchange has received from the federal government so far.

The crypto exchange is set to supply a Coinbase Analytics licence to the Immigration and Customs Enforcement department of the DHS. The contract became effective on 16 September, and Coinbase is set to receive an initial $445,000 from the government.

However, the contract could last up to three years, and Coinbase could earn up to roughly $1.36 million. This latest development is the second contract Coinbase has received from the Immigration and Customs Enforcement department of the DHS.

Coinbase had previously received a $30,000 contract to provide the department with computer forensics services. The cryptocurrency community didn’t take kindly to the news, with Human Rights Foundation chief strategy officer Alex Gladstein pointing out that the compensation is low compared with the scale of Coinbase’s operations and the risk it poses to the crypto exchange.

He stated that the money is little to Coinbase in the grand scheme of things. However, Coinbase CEO Brian Armstrong has assured privacy advocates that the company’s analytics product doesn’t provide any data outside what’s publicly available on the blockchain. He added that the product doesn’t reveal Know Your Customer information.

The cryptocurrency exchange has come under fire from regulators in recent weeks. The chairman of the US Securities and Exchange Commission (SEC), Gary Gensler, has asked Coinbase to register with the regulator. According to Gensler, no federal regulator is currently tasked with overseeing the activities of crypto exchanges.

Furthermore, the SEC had told Coinbase to shut down its Lend programme, claiming that it violates securities laws. However, Coinbase said the regulator hadn’t provided any evidence to support this view.