Cardano was constructed for the 2nd wave of DeFi, says Founder

Cardano was constructed for the 2nd wave of DeFi, says Founder 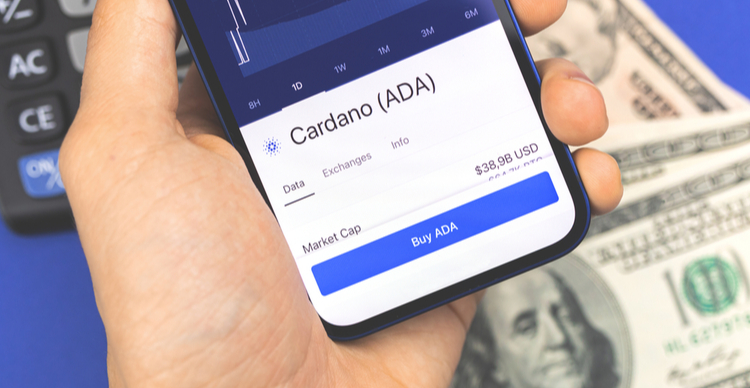 Liquidity and interoperability will dominate the future of DeFi, says Hoskinson

The world’s third-largest blockchain by market cap, Cardano, launched the Alonzo hard fork earlier this week which finally enabled the platform to support smart contacts and non-fungible tokens (NFTs). In an interview with Forkast, Charles Hoskinson, the founder of Cardano and IOHK, spoke about the regulatory maze in the West, the future of decentralised finance (DeFi) and what the Alonzo upgrade means for the DeFi world.

Hoskinson contested that the Securities and Exchange Commission (SEC) suggesting DeFi projects were not exempt from regulations was similar to the initial coin offering (ICO) regulatory upheaval in 2017. He pointed out that such global regulatory crackdowns, while shutting down questionable crypto projects and scams, led to a new generation of innovation.

This means that “the next generation of DeFi is up for grabs”, the executive stated, adding that a possible regulatory crackdown on the industry in the coming months is expected.

Hoskinson explained that the future of DeFi was going to be based on the foundation of liquidity and interoperability i.e., the ability to move across multiple chains. “And finally, cost predictability is such an important thing… It’s so bizarre how we just tolerate massive swings in the price of doing business,” he added.

Cardano missed out on capitalising on the first wave of DeFi that was dominated by rivals like Uniswap. Over 200 smart contracts are currently listed on the Cardano blockchain, with around 2,200 more being readied for launch. However, all smart contracts are currently on a time lock and cannot be used until released by the developers after resolving regulatory and other concerns.

Hoskinson stated that the current DeFi market is a bubble but explained that the bubble only means that the market is still establishing the value of DeFi, not that the market has no value. He contends that Cardano always aimed to join the second wave of DeFi and added that the first wave was never in the picture.

Explaining why Cardano was constructed for the second wave of DeFi, Hoskinson stated, “We need governance, we need certification, we need insurance, we need regulation on these things, metadata identity… at the same time, you need to decentralize.” The second wave allows for this to happen in an easier fashion, he concluded.