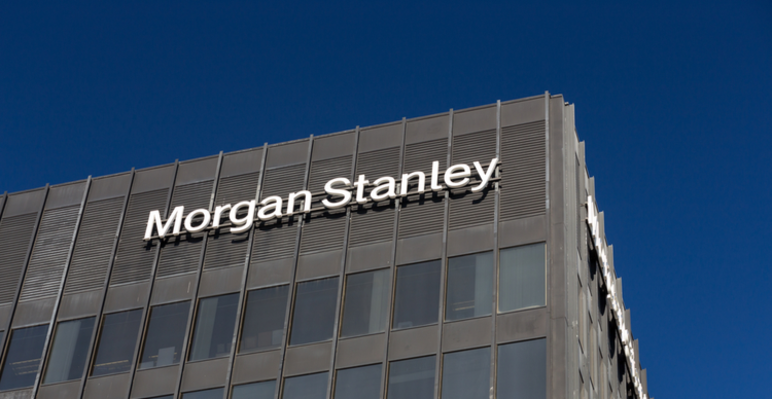 Morgan Stanley started granting its wealthy clients exposure to Bitcoin, and it is now diving deeper into the cryptocurrency space

Morgan Stanley, one of the top investment banks in the United States, is increasing its exposure to the cryptocurrency space. The multinational bank has reportedly set up a cryptocurrency research division to allow it to explore the opportunities in the sector.

According to a recent report by Bloomberg, the banking giant has chosen Sheena Shah to serve as the lead cryptocurrency analyst for the team. Shah has been a key part of Morgan Stanley’s move into the cryptocurrency space and served as its lead currency strategist covering G10 currencies for nearly a decade.

Shah has been appointed to focus on analysing the impact of cryptos on stocks and fixed-income investments like corporate bonds and treasury. In its announcement to its staff, Morgan Stanley said the creation of a specialised crypto research division is in recognition of the rising significance of cryptocurrencies and other digital assets in the global financial markets.

In recent months, traditional financial institutions have started entering the cryptocurrency space, albeit slowly. Leading banks such as Citigroup, Morgan Stanley, Goldman Sachs, JPMorgan and several others have all launched crypto investment products for their wealthy clients.

The traditional banks are not entering the crypto market directly at the moment. They are limiting their exposure by granting their investors access to investment vehicles tracking the performance of Bitcoin and other cryptocurrencies.

The traditional banks launched their crypto investment products due to the high demand for cryptocurrency exposure from their clients. The cryptocurrency market is expected to grow even bigger over the coming years as more institutional and retail investors flock in.