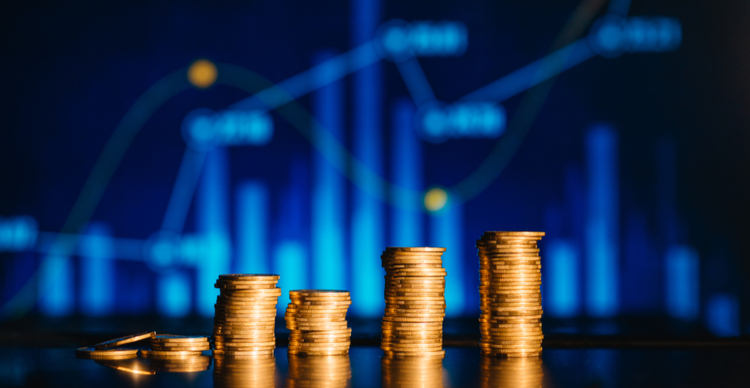 Chicago-based Jump Capital raised $350 million, marking its largest investment funding so far. A significant fraction of the sum is set to be allocated to crypto endeavours, according to the announcement.

Jump Capital has been in the cryptocurrency sector for a while now. The company’s crypto president Kanav Kariya noted that conforming to the current wave aligned with the long-term strategy.

“We’ve been in crypto for six years now in various capacities. That spans a lot more than trading. Helping build out a lot of protocols, being involved in protocol governance, and extending into areas we have expertise in,” Kariya asserted.

Peter Johnson, a partner at Jump Capital, provided more details on the new mission, explaining that the objectives were based on the previously recorded significant successes in the industry.

“This new fund will have a large focus on crypto,” he noted. “This is an area we have had significant success since we started investing in crypto companies in 2015.”

“We are uniquely positioned for success in this area given the team’s backgrounds in consumer FinTech, capital markets, distributed systems, computing infrastructure, and our connection with Jump Trading, which is one of the largest participants in the crypto markets,” Johnson remarked.

Jump Capital has already injected capital into a total of 30 entities since the start of the year. Saurabh Sharma, another partner at Jump Capital, highlighted the latest one, which attracted 167 investors. He acknowledged the need for the crypto industry to scale the underlying blockchain technology enough to reach new levels of success.

“For the space to grow and be successful, a couple of things need to happen, and one is that the underlying technology needs to evolve to reach the scalability needed to serve to mass-scale versus something very niche.”

In addition to Jump Capital, Anthony Scaramucci’s SkyBridge Capital has also recently revamped its efforts in the digital assets industry. The firm recently revealed a plan to raise a total of $250 million through a series of funding events.