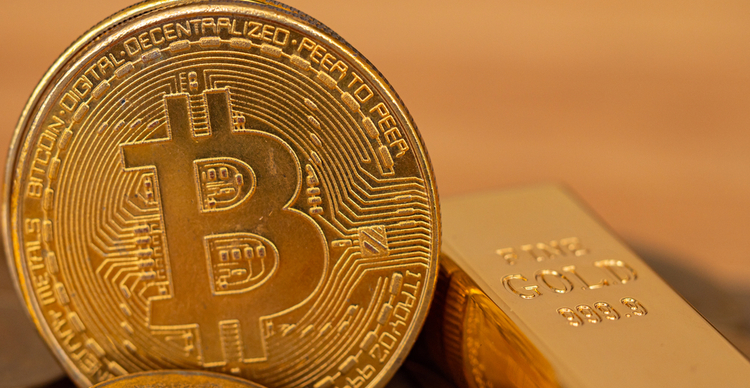 The investor also said Bitcoin is a good diversification asset, though regulators could still “kill” it

Billionaire investor Ray Dalio is one of a growing number of seasoned investors to look to cryptocurrency as a new investment asset class.

The American investor told an audience at this week’s SALT conference that his portfolio included more crypto assets than it did Gold, according to a Reuters report.

While speaking at the conference on Wednesday, the billionaire urged attendees to diversify their investments, singling out crypto as a great asset in this respect. He told the conference that investors should endeavour to have their portfolios as diversified as possible across many asset classes.

The 72-year-old investor also revealed that crypto — especially Bitcoin — represented a good possibility when it comes to alternatives to cash. Although he did not specifically name all the crypto assets he holds, he noted that Bitcoin was among them.

Speaking to CNBC at the same conference, Dalio said Bitcoin had accomplished a lot since its inception. However, he also warned that cryptocurrency and the broader market still face major hurdles in the quest for mainstream adoption.

According to him, regulators could look to “kill” Bitcoin if the cryptocurrency did achieve mainstream success.

“… I think they will kill it because they have ways of killing it,” the hedge fund billionaire told CNBC Squawk Box.

Dalio also mentioned regulatory crackdowns in China and India, noting that the two countries were trying to get rid of crypto. The US, on the other hand, could still end up controlling Bitcoin despite its talk of regulation. And these developments were despite El Salvador’s adoption of BTC as legal tender, he told Squawk Box anchor Andrew Ross Sorkin.

Dalio founded Bridgewater Associates, the world’s largest hedge fund, in 1975 in New York and is a highly respected voice in the investment world.