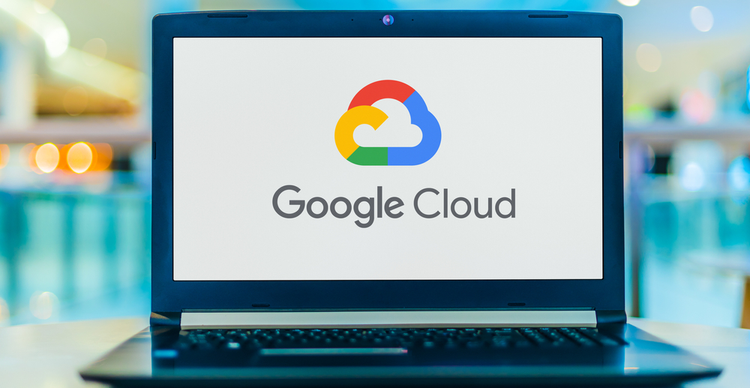 The partnership is an attempt to capitalise on the trend of blockchain projects making it big with the backing of centralised cloud hosts, especially in the NFT space

In an announcement yesterday, Google has confirmed that it will be partnering with Canadian blockchain startup Dapper Labs in a move that allows the search engine giant to make crucial strides into the blockchain and digital assets world.

Dapper Labs is best known for its development of some of the most popular non-fungible tokens (NFTs) on the market, including the $860 million NBA Top Shot. Its NFT platform is the fourth largest by sales volume with users conducting between 500,000 and 1 million transactions per week this summer.

The multi-year partnership will focus on solving scalability issues for Dapper Labs’ Flow blockchain by enabling Google Cloud to serve as its network operator. The Flow blockchain is a scalable infrastructure platform that powers ecosystems of NFTs, apps and games. It already supports over 50 applications including NBA Top Shot and CryptoKitties.

Dapper Labs’ CEO Roham Gharegozlou explained that Google’s suite of cloud services and Google Cloud’s infrastructural support will be significant in enabling the 2,000+ developers on the platform to connect the Flow access nodes at lower latency. Dapper hopes to use Google’s support to scale its popular NFTs on Flow to billions of users and capitalise on the trend of blockchain projects making it big with the backing of centralised cloud hosts.

The collaboration also makes it simpler for developers to integrate their software with Google, attracting people to Google Cloud over competitors such as Amazon Web Services. Branding itself as a developer-friendly alternative also offers Google the ability to actively participate in what is being called the transition to Web 3.0.

“Blockchain technology is becoming more and more mainstream. So companies like Dapper need scalable, secure infrastructure to grow their business, and even more importantly, support their networks,” she added.