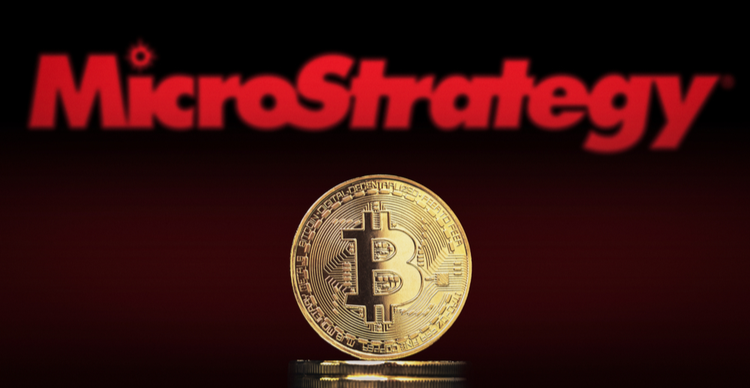 Corporate entities are increasing their Bitcoin holdings, and MicroStrategy continues to lead the way in this regard

Business intelligence software company MicroStrategy revealed that it had acquired 5,050 bitcoins to add to its balance book. The company remains the largest Bitcoin holder amongst corporate entities and is looking to add more to its balance sheet.

The company revealed yesterday that it bought more than 5,000 bitcoins for about $242.9 million. This implies that it bought the coins at around $48,000 each, with Bitcoin’s price trading around that region for the past few days.

Following this latest acquisition, MicroStrategy now holds 114,042 bitcoins. MicroStrategy spent $3.16 billion to acquire the coins at an average price of $27,713 per BTC. At the current price, MicroStrategy’s Bitcoin holdings are worth roughly $5.1 billion.

The company, led by Michael Saylor, has been very bullish on Bitcoin for the past few years. It has been increasing its exposure to Bitcoin by selling some of its stocks and also raising funds via debt offering and other means.

MicroStrategy is known for developing business intelligence software. However, the 32-year old company has come into the limelight in recent months for its bullishness on Bitcoin. Acquiring bitcoins is now the company’s mandate as Saylor believes that the leading cryptocurrency will be worth much more in the future.

The company’s Bitcoin holdings are the largest amongst corporate entities. Some investors that wish to gain indirect exposure to Bitcoin do so by acquiring the shares of MicroStrategy. Bitcoin and the broader cryptocurrency market have been struggling in recent days.