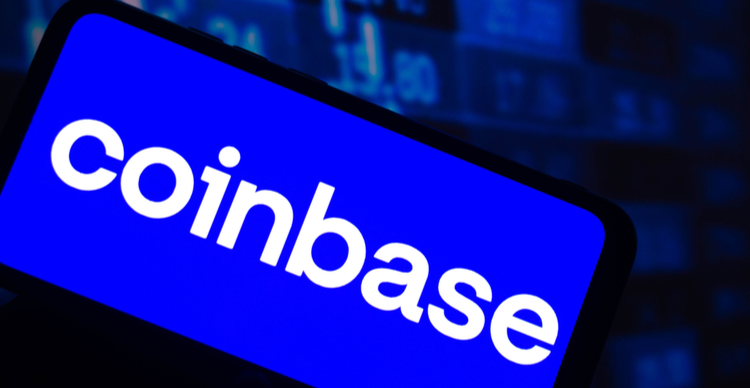 Part of the capital will go into mergers and acquisitions across the industry, Coinbase said in a statement

Coinbase, the largest US-based cryptocurrency exchange and one of the leading crypto exchanges in the world, has announced plans to raise additional funds towards its expansion.

In a press release shared on Monday, Coinbase Global said its target was to secure $1.5 billion through a private debt offering of Senior Notes due in 2028 and 2031. Coinbase says the capital injection offers a great opportunity for the publicly-traded company to add to its war chest, adding to its impressive balance sheet via “low-cost capital”.

Per the release, the debt offering will go into product development as well as future acquisitions and mergers.

The offering is open only to those institutional buyers deemed qualified for the notes as required under the US Securities Act of 1933, Coinbase added. Investors are assured that the cryptocurrency company offers a full and unconditional guarantee to the notes.

Coinbase’s plans for the funding were revealed just days after the exchange was notified by the US securities watchdog that it faced a lawsuit if it launched its Lend programme.

The company maintains the SEC’s threat is surprising and unwarranted given the two parties had “proactively” engaged for close to six months regarding the programme. Despite this fact, the regulator has not provided reasons for the suit, forcing Coinbase to put on hold the unveiling of a project that would allow customers to lend out their crypto assets to earn interest.

Coinbase has said that Lend will not go live “until at least October”.

The exchange has also issued a statement describing as “false” widespread claims that its top executives sold shares because of the SEC’s notice to sue.

Elsewhere, the regulatory uncertainty and last week’s crypto market crash have contributed to a downturn in the company’s share price.

On Monday, COIN, the firm’s Nasdaq-listed stock, fell nearly 2.5% as cryptocurrencies dumped after it turned out news about a Litecoin-Walmart partnership was “fake”. Over the past five days, the stock has declined by about 13% to leave prices around $242.