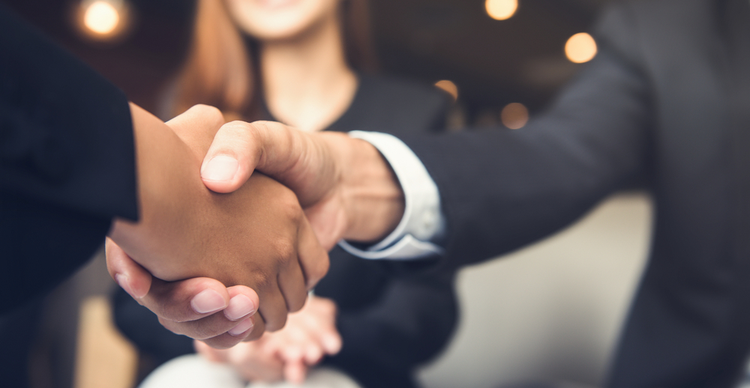 Bitcoin miner Greenidge Generation Holdings is set to complete a merger with technical support company Support.com today, according to a document from the Securities and Exchange Commission. The hybrid Bitcoin mining and power generation firm and the NASDAQ-listed Support.com first presented the merger talks in March. The deal was reported to be a stock-for-stock transaction to be conducted in Q3.

The firms expect to finalise the merger agreement before the close of trading, after which Support.com will effectively become a subsidiary extension of Greenidge. Following the completion of the merger, the Greenidge Class A common stock will go live on NASDAQ. They will trade under the ticker “GREE” starting from Wednesday, 15 September.

The two firms confirmed the exchange ratio for the exchange of the individual shares. A section of the release read, “Subject to the terms and conditions of the merger agreement […] each share of Support.com, Inc. common stock issued and outstanding immediately prior to the effective time will be cancelled and extinguished and automatically converted into the right to receive 0.115 shares of Greenidge Class A common stock, plus cash in lieu of any fractional shares of Greenidge Class A common stock resulting from such calculation.”

The customer and technical support solutions firm will give $33 million in cash to Greenidge as part of the deal according to the initial SEC records.

“Support.com, Inc. is expected to provide Greenidge with an estimated $33 million of additional cash. Pro forma for the merger, the combined companies currently have over $70 million of net cash.”

Greenidge chief executive Jeff Kirt described the move as both beneficial and crucial for the company.

“This merger is an important next step for Greenidge as we build upon our existing, integrated and proven platform for Bitcoin mining and generation of lower carbon affordable power.”

Kirt will remain at the helm and serve as the overall head of the resulting corporation after the merger. Support.com’s president Lance Rosenzweig will continue serving as the chief executive of the subsidiary firm.

Greenidge is seemingly determined to achieve its objective of 100% carbon-neutral Bitcoin. In May, the firm promised to buy carbon offsets in a bid to become carbon neutral from the second half of the year onwards. The mining company also published a release pledging to reallocate and channel part of its profits into renewable energy missions.