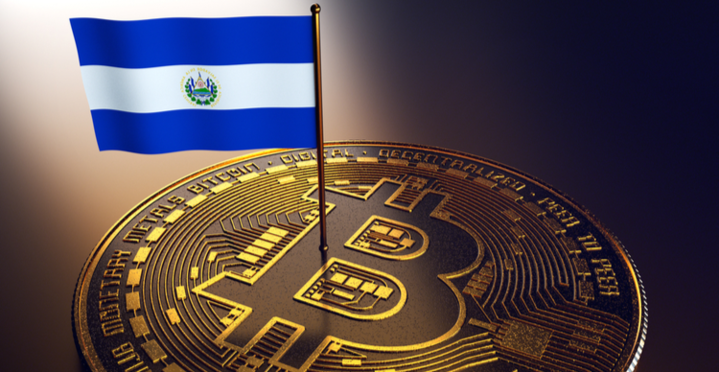 El Salvador’s Bitcoin adoption is now official, and financial institutions will now start accepting the cryptocurrency as a method of payment

El Salvador’s largest bank, Bancoagrícola, has announced that its customers can now pay down their loans and settle their credit card bills using the leading cryptocurrency. This latest development comes after El Salvador made Bitcoin legal tender.

According to Bancoagrícola, customers can use Bitcoin to buy goods and services from merchants linked to the bank’s payment gateway. Bancoagrícola partnered with Flexa, a leading pure-digital payments network, to provide these services to its clients.

The press release said, “Bancoagrícola customers can now use any Flexa- or Lightning-enabled wallet app to pay bitcoin for US dollar-based loans and credit card payments at the exact fair market rate, without any additional fee or spread.”

Carlos Mauricio Novoa, COO of Bancoagrícola, stated that the bank is excited about this partnership and the acceptance of Bitcoin for various payment purposes. He added that the bank is always seeking to innovate to enhance sustainable economic development.

Businesses and merchants in El Salvador using Bancoagrícola’s Wompi gateway can accept BTC payments via Flexa. At the moment, the BTC payments will mostly be online, but the bank is planning to make the service compatible with other payment gateways.

Bancoagrícola said its customers should download its latest mobile app or visit its official website to make payments with Bitcoin. El Salvador set a record by becoming the first country in the world to make Bitcoin legal tender.

The Central American country is using the US dollar and Bitcoin as the official legal currencies. Businesses and companies operating in El Salvador are obliged to accept BTC payments from their customers. Although the adoption hasn’t been a smooth ride, the government is committed to ensuring that Bitcoin succeeds as legal tender in the country.

The government recently bought $200 million worth of Bitcoin to boost its adoption efforts. It has also installed numerous Bitcoin ATMs to make it easy for people to buy and sell BTC and also to convert it to US dollars and vice versa.