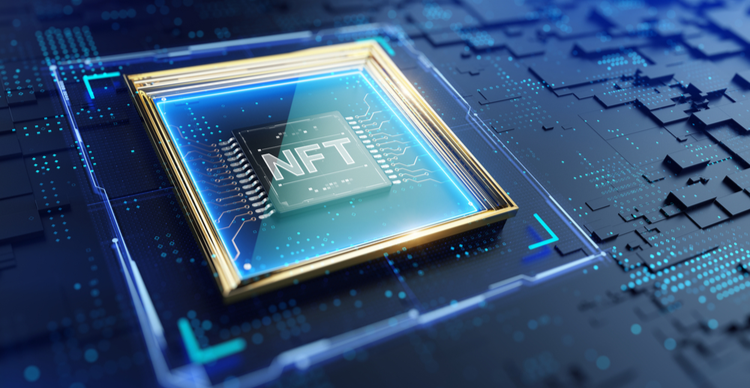 Peer-to-peer non-fungible tokens (NFTs) and collectables marketplace OpenSea has been infected by an internal system bug that has led to the wiping out of user-owned NFTs worth 28.44 ETH. The crypto unicorn which recently raised $100 million via crowdfunding in August is the largest consumer of Ethereum gas fees.

The issue came to light when Nick Johnson, a lead developer of the Ethereum Name Service (ENS) attempted to transfer an NFT of the first ENS, rilxxlir.eth, from an ENS account to a personal account.

However, instead of executing the request, the OpenSea platform transferred the NFT to what is currently believed to be a burn account.

Johnson took to Twitter to share his experience and revealed that the ownership of rilxxlir.eth is now permanently burned. “I went to OpenSea, hit ‘transfer’ and entered ‘nick.eth’. Moments later, transaction complete! rilxxlir.eth transferred to 0x0000…0000edd899b,” the developer explained.

Though the NFT held no monetary value, the transfer was initiated by Johnson to facilitate offering the historical NFT in PaperClipDAO’s next round of trading due to its value as the first and the longest continuously registered ENS name.

The bug affected all ERC-721 transfers to ENS names and could have resulted in the burning of irreplaceable NFTs.

While it was initially believed that Johnson was the only victim of a bug that was introduced to OpenSea’s transfer page about 24 hours ago, it is now known that over 21 transactions from 30 different accounts were affected. A total of at least 42 NFTs worth over $100,000 have been burnt as a result of the bug.

Responding to the event, OpenSea released a statement that said “We’ve reached out to the small number of users who were affected by the issue yesterday where sending an NFT to an ENS name sent it to the encoded version of the literal text (e.g. “OS.eth”) instead of the associated address.”

It has now been fixed, OpenSea confirmed.

Users demanded to know how the platform would compensate them for their losses though no official statement has been made by OpenSea in that regard.