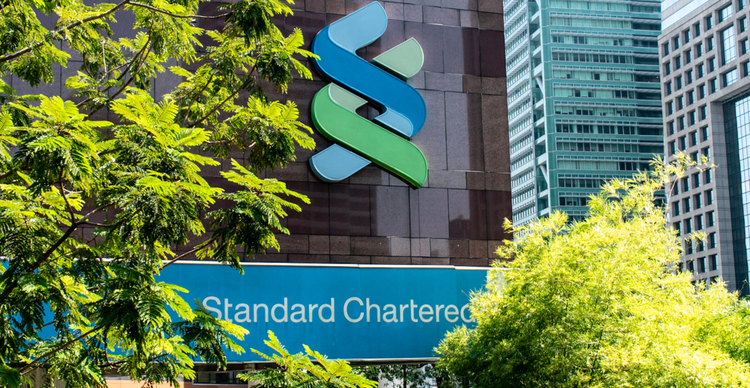 A new research team from the UK-based multinational banking and financial service anticipates Bitcoin will touch $100,000 early next year

Researchers at Standard Chartered have predicted that Bitcoin will reach $100,000 by early next year with the coin forecast to carry Ether along with it. The team added that they structurally valued Bitcoin at $50,000 to $175,000 with the structural valuation for Ether falling between $26,000 and $35,000.

A report published by the analysts on Tuesday suggests that Bitcoin, which has been trading at around the $50,000 mark in recent days, could potentially rise to $175,000, at which point Ether could reach $35,000. According to Standard Chartered’s Geoff Kendrick, the swing factor to watch for is the halving that occurs every four and half years.

“I think the main driver of the whole asset class is the cyclical nature of the halvings that happen in bitcoin supply where every four and a half years there is a halving of the number of new bitcoins issued,” he noted.

Kendrick, who heads emerging market currency research and crypto research at the bank, reckons that in the short term, Bitcoin could hit $100,000 late this year or early 2021. He adds that along with this predicted valuation, Ether will potentially rise to $15,000 before the middle of next year.

The Standard Chartered team is confident in Bitcoin establishing itself as the go-to option for peer-to-peer transactions in a cashless world. The research team also highlighted Bitcoin’s lack of range in use cases. To this, the analysts said that with Bitcoin limited to peer-to-peer trades and use as a store of value, Ether’s usability could yet enable it to play the role of a financial market.

“ETH serves more as a facilitator of a larger software platform hosting a variety of decentralized applications (dApps) and contracts, which together constitute the Ethereum network. This gives rise to a much wider set of use cases,” the report read.

The researchers further observed that with Ethereum, the risks would be higher given that the SEC’s regulatory efforts are anticipated to categorise it as an equity sometime in the future.

“There’s clearly a risk to Ethereum that at some point the SEC will view it as equivalent to equities,” Kendrick told clients.

Standard Chartered has already found its way into the crypto space having earlier in the year announced its own brokerage and exchange platform for digital assets for institutional clients.