Regulation via litigation: Crypto community reacts to Coinbase vs SEC

Regulation via litigation: Crypto community reacts to Coinbase vs SEC 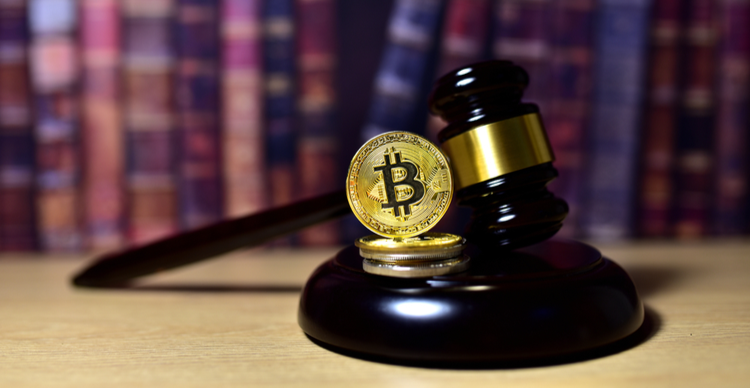 Support has poured in from all corners of the crypto community after Coinbase CEO Brian Armstrong revealed that the US-based cryptocurrency exchange was being threatened with prosecution by the Securities and Exchange Commission (SEC) over its proposed Lend programme.

The Coinbase Lend programme is a crypto yield programme that offers 4% annual returns on deposits of the USDC stablecoin. In a 21-thread tweet, Armstrong explained that the SEC informed Coinbase that the service was considered a security without providing any explanation for this and warned against launching the yield programme.

“They refuse to tell us why they think it’s a security, and instead subpoena a bunch of records from us (we comply), demand testimony from our employees (we comply), and then tell us they will be suing us if we proceed to launch, with zero explanation as to why,” the CEO stated.

Similar products are offered by Coinbase’s competition Celsius and BlockFi. Founder and CEO of the Celsius Network Alex Mashinsky responded to the incident by stating that the crypto industry deserved more clarity on the SEC’s rulings, explaining how they classified a product as a security.

Mashinsky explained that the SEC’s actions might be a result of Coinbase attempting to provide yields on both crypto-assets like Ether and on stablecoin deposits of USDC.

“The SEC claims yield on USDC may be a security if paid to non-accredited investors. Coinbase did not ask permission for all assets only for USDC,” he added. The executive also said that Coinbase is likely to take the SEC to court and argue that the regulatory body was operating beyond its charter.

Mark Cuban, the owner of Dallas Mavericks, was appalled at SEC’s treatment of the crypto industry and advised Armstrong to “go on the offensive”.

He argued that the SEC was attempting to attain regulation via litigation, adding that Coinbase should take on the SEC before the regulatory body attacks a small decentralised finance (DeFi) entity without the means to fight back and obtain a judgement that makes the law clear for the entire DeFi industry.