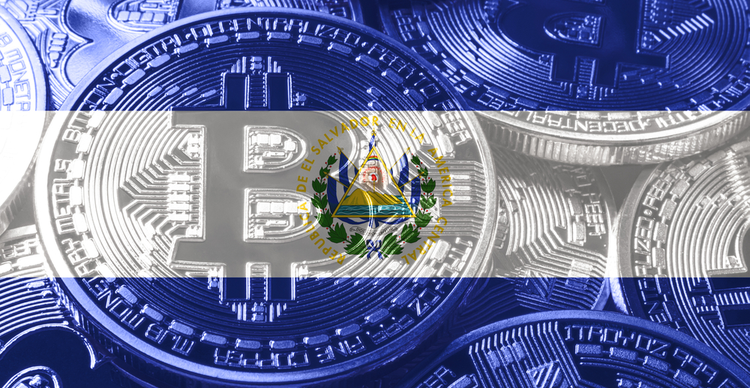 Cardano founder Charles Hoskinson believes that more countries will follow in the footsteps of El Salvador after it became the first country in the world to officially adopt Bitcoin as legal tender. El Salvador’s move is the first of its kind, but it might not be the last.

Hoskinson stated this in a YouTube video on Tuesday. Termed “Congratulations Bitcoin”, Hoskinson used the opportunity to congratulate the cryptocurrency space for reaching such an important milestone with the adoption of Bitcoin as a legal tender.

Governments will store cryptocurrencies as reserves in their central banks or use them for central bank settlements. He also predicted that some countries would follow El Salvador’s lead and make Bitcoin a national currency.

El Salvador’s adoption of Bitcoin as legal tender has received widespread support within the cryptocurrency space. The move is expected to push the adoption of BTC and other cryptocurrencies in the Latin American country and encourage more countries to do the same.

Already, countries like Panama are working on bills that would make payments with cryptocurrencies such as BTC and ETH legal. The adoption could take a while, but most market experts believe it will happen.