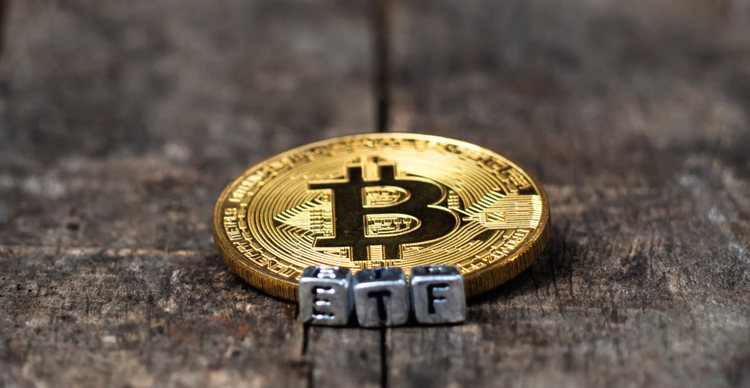 Michael Sonnenshein, CEO of Grayscale Investments, believes that the US Securities and Exchange Commission (SEC) is shortsighted regarding its take on the Bitcoin exchange-traded funds (ETFs) currently filed by investment firms in the country.

The SEC is yet to approve a single Bitcoin or Ether ETF. However, the regulatory agency has stated that it is open to approving an ETF tied to Bitcoin futures rather than one that directly tracks the prices of the cryptocurrencies.

Sonnenshein said it would be a mistake for the SEC to approve Bitcoin futures ETFs ahead of those that track the direct performance of the cryptocurrencies. He told CNBC Squawk Box that “It would be shortsighted of the SEC to allow a futures-based product into the market before a spot product. They really should be allowing both products into the market at the same time and let investors choose which way they want.”

Grayscale is one of the largest fund managers in the cryptocurrency space, controlling billions of dollars in assets under management. The firm’s success in managing cryptocurrency funds has seen it work towards converting its Grayscale Bitcoin Trust (GBTC) into a Bitcoin ETF.

However, the SEC chair Gary Gensler pointed out last month that the regulator is open to approving ETF applications that are tied to Bitcoin futures ahead of those tracking Bitcoin’s spot price. According to Grayscale’s CEO, the launch of a Bitcoin futures ETF would cost investors more in terms of fees due to the expenses involved in rolling over futures after they expire.

Furthermore, he pointed out that the futures-based ETF would move funds away from the flagship Grayscale product. “If a futures-based ETF comes to market without the ability for GBTC to convert to an ETF, it has the potential to harm investors who hold tens of billions of dollars worth of GBTC today outright, as well as the investors who have exposure to GBTC inside mutual funds, retirement accounts and other places,” Sonnenshein concluded.