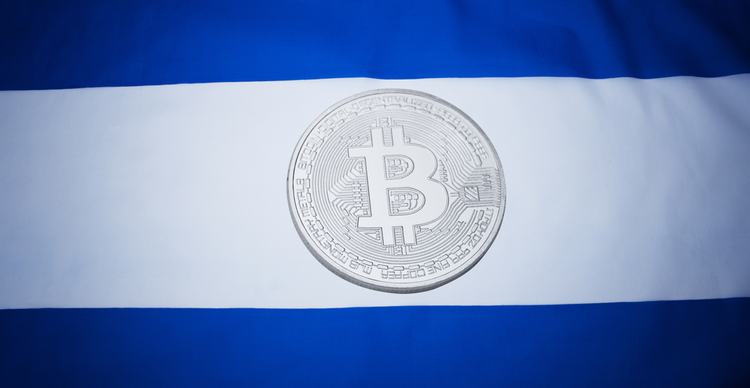 As El Salvador gets ready to implement its new law that recognises Bitcoin as legal tender, President Nayib Bukele has confirmed that the country has purchased 200 bitcoin as part of an ongoing effort to facilitate the rollout of the law.

The latest development builds up to what is being called Bitcoin’s biggest test in its 12-year history as the crypto community in particular and the financial world in general are keen to witness whether El Salvador’s Bitcoin experiment receives sizeable participation and analyse if crypto is the solution to the economic troubles of the impoverished country.

The recent purchase of Bitcoin worth a little over $10.36 million is part of El Salvador’s $150 million Bitcoin Fund authorised by Congress last week to enable BTC-USD conversions in light of the new law.

“Our brokers will be buying a lot more as the deadline approaches,” the President added in his tweet referring to the deadline for the official rollout of the law.

The law to recognise Bitcoin as legal tender was passed in June, making El Salvador the first country in the world to do so.

While the crypto community hailed the decision as future-oriented and progressive, the World Bank and International Monetary Fund (IMF) warned against the unintended implications of the hasty implementation of the law.  Bank of America, on the other hand, pointed out that the country’s adoption of Bitcoin is expected to streamline remittances, improve consumer choice, encourage foreign investors and promote financial digitalisation.

However, the criticism of the law was echoed by the El Salvadoran public who protested against its implementation. The government responded by stating that no one was being forced to use Bitcoin and those who wished to stay away from crypto can continue to do so.

It further went ahead with infrastructural development for the implementation of the law by installing over 200 Bitcoin ATMs across the country. These ATMs support El Salvador’s state-sponsored Bitcoin wallet Chivo.

It remains to be seen where these developments will lead as El Salvador is set to start transacting in Bitcoin from today.