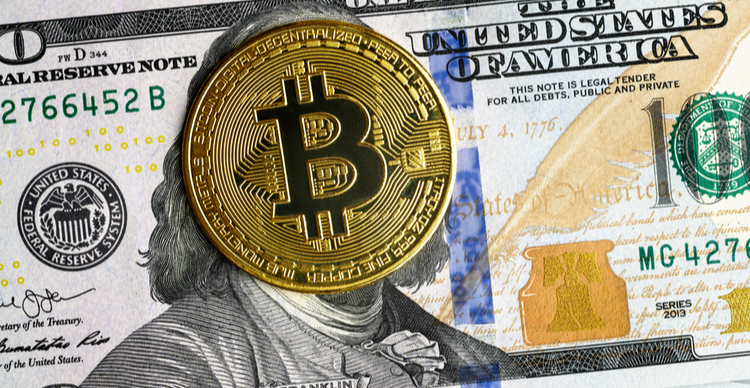 Unregistered securities offerings are the most common cause of crypto-related fines, the report revealed

Be it the recent US infrastructure bill or the numerous scuffles with the US Securities and Exchange Commission (SEC), the crypto industry’s relationship with lawmakers is not one to be proud of.

On one hand, regulatory bodies continue to view crypto as a means to further criminal activities while on the other, the crypto community has blamed its shortcomings on the targeting of crypto projects by lawmakers.

However, a recent report that studied the largest 50 fines levied by regulators against banks, investment firms and brokers in the last 20 years, has shown that crypto exchanges face only a fraction of the penalties that traditional financial institutions do.

Data analysed by Good Jobs First’s violation tracker revealed that Bank of America, JPMorgan Chase and Citigroup were some of the most fined banks in the United States since 2000 with the penalties adding up to $83 billion, $35.9 billion and $25.5 billion respectively.

While the SEC has fined both traditional financial institutions and major crypto exchanges for securities violations, the tracker reported that the enforcement actions against crypto firms were less than 1% of those against banks and investment firms dealing in fiat currency.

The total fines for crypto-related violations in the United States from 2009 to the beginning of 2021 are reported to be around $2.5 billion in contrast to the $332.9 billion in penalties traditional financial institutions have paid in the last 20 years, the data explained.

Further, it is important to compare the largest fines faced by both industries. For crypto, it was the $1.2 billion in disgorgement and $18.5 million in civil penalties that Telegram was ordered to pay for securities violations during its 2018 initial coin offering (ICO). For fiat, the largest enforcement action was the $16.6 billion that the Bank of America had to pay in connection with selling toxic mortgages during the 2008 market crash.

Data further revealed that unregistered securities offerings and fraud made up more than 90% of all fines against crypto firms and individuals by the SEC, the Commodity Futures Trading Commission (CFTC) and the Financial Crimes Enforcement Network (FinCEN). For traditional institutions, toxic securities abuses and investor protection violations were the top causes for being penalised, the report concluded.