Binance suspends a bunch of its offerings in Singapore

Binance suspends a bunch of its offerings in Singapore 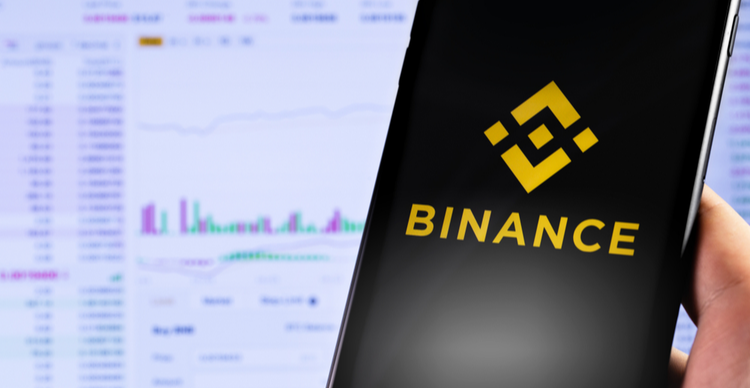 Binance’s issues with regulators are far from over, with Singapore being the latest country to raise the alarm over the platform’s services. Binance suffered yet another blow at the beginning of the month, this time from the Monetary Authority of Singapore (MAS). The financial watchdog placed the crypto firm on the ‘Investor Alert List’.

The MAS argued that Binance might have violated payment regulations in the country, leading to a Sunday announcement by the crypto exchange that it would be halting some of its offerings in the Asian country. The exchange was warned to close trading in Singapore and cease seeking trades from any Singaporean customers it had.

“As Binance constantly evaluates its product and service offerings to remain compliant with local regulations, we will cease the following products and offerings in Singapore on Friday, 2021-09-10 04:00 AM UTC (12:00 PM UTC+8),” the post read.

Binance said that its peer-to-peer trading would also come to an end with the exchange scheduling the removal of its SDG pairs by 10 September. The firm advised its users to clear peer-to-peer associated trades they held and other associated trading advertisements by 9 September. In addition, Binance plans to detach its mobile application from the Apple Store and Google PlayStore in Singapore.

Once again, Binance reaffirmed its commitment to working collaboratively with regulators to achieve and maintain a conducive trading and investing environment. It was only last week that South Africa’s regulator, The Financial Sector Conduct Authority (FSCA), warned that the exchange was not legally allowed to conduct any operations in the country, asking for caution and vigilance from the public.

South Africa and Singapore only add to a growing list of countries at loggerheads with Binance for illegal operations within their respective domains. Binance’s numbers firmly remain sky-high, but from an investor standpoint, uncertainty is creeping in.

Binance US, though a separate entity from Binance, last week saw investors go back on their intentions to finance a $100 million funding round, as per a report by The New York Times. The report suggested that the investors pulled out, citing concerns over the lack of clarity in separation between Binance and Binance US, considering Binance CEO Changpeng Zhao held a 90% stake in Binance US. Binance US CEO Brian Brooks resigned shortly after citing differences over strategic directions at the firm, with his stint at the helm only lasting about three months.