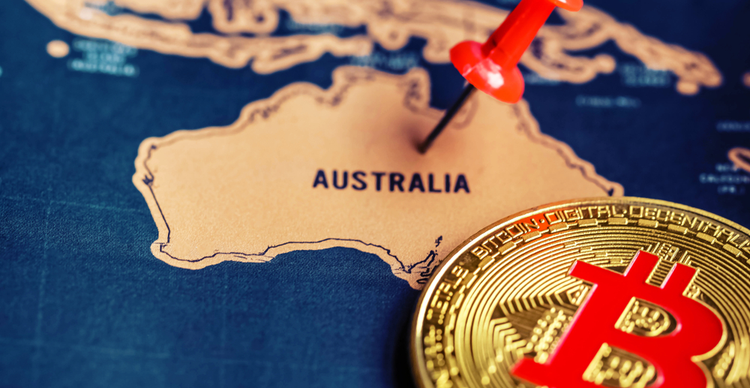 Volt, an Australia-based neo-bank, and cryptocurrency exchange BTC Markets (BTCM) have agreed to a major partnership, Reuters has reported.

“We are excited to announce that we have partnered with neobank Volt in order to bring greater speed and stability to our customers,” BTC Markets tweeted on Monday.

The arrangement between Volt and BTC Markets is said to be a “world-first”, allowing a regulated deposit-taking provider to integrate with a cryptocurrency platform.

The difficulty of pushing the deal through reportedly slowed down the partnership’s progress, with the two firms able to finalise their project after navigating Australia’s tough regulatory requirements on neo-banks.

The strict regulatory environment also meant that BTC Markets needed to prove that it was compliant with Know Your Customer (KYC) and Anti-Money Laundering (AML) requirements. It was only after the two firms satisfied regulators over these and other procedures that the deal was allowed to go ahead, Volt exec Andrew Clouston revealed in a statement.

The partnership will see BTC Markets access Volt’s banking-as-a-service platform and benefit from the neo-bank’s integrated banking services. The crypto exchange’s 325,000 users will, going forward, get notified in real time about their transactions as well as access automatic payments, Reuters noted in the report.

Customers of BTC Markets will also soon get a chance to access real-time trading via their Volt accounts, with deposits into those accounts protected under the Financial Claims Scheme.

Volt received its banking licence in 2019, and the move to partner BTCM allows it to expand its growth strategy with the opening of new bank accounts. BTC Markets, on the other hand, is a major Australian digital asset platform launched in 2013. The company, which boasts a user base of over 325,000 verified accounts, is also gearing up for user growth in the wake of this partnership.