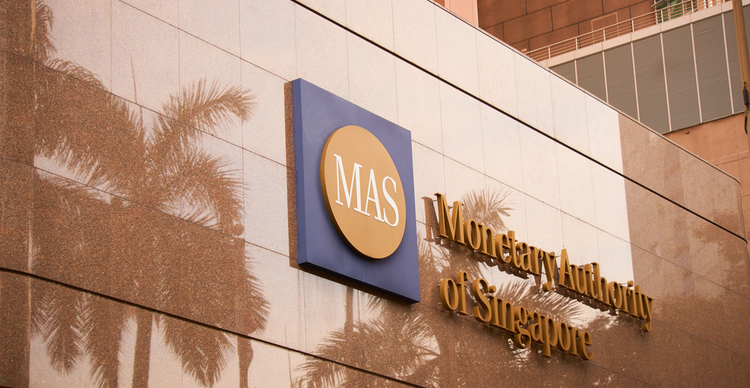 Top cryptocurrencies wrapped up the month on a high note, with some altcoins walking into new territory. Here are other interesting headlines you might have missed this week

El Salvador Bitcoin plans are now on the horizon, with just a few days remaining before the nation implements the ambitious yet controversial Bitcoin plan on 7 September. The country’s plans received a major boost on Monday after the House of Representatives approved a new $150 million trust.

The trust is meant to support the conversion of Bitcoin into dollars and wholesale adoption by citizens. The fund will be taken from a $500 million economic recovery loan that the President Bukele-led nation previously received. With the vote approving the Bitcoin adoption fund won by 64 to 14 votes, the government remains keen on implementing the Bitcoin plan.

However, not all have been too receptive to the Bitcoin idea, with some citizens coming out publicly to demonstrate against making BTC an acceptable currency. The IMF recently reiterated its warning that privately issued crypto-coins such as BTC come with significant risks and the move thereby remains unadvised.

Despite all warnings received, El Salvador soldiers on and plans to invest $23.3 million of the new fund into its Chivo ATM system and use a further $30 million to educate the citizens on using the state-backed Chivo digital wallet.

Bank Negara Malaysia, Reserve Bank of Australia (RBA), The Monetary Authority of Singapore (MAS) and the South African Reserve Bank revealed the plans via a joint statement on Thursday. The involved parties indicated that the plan would aim to advance international transactions by cutting out intermediaries, thus reducing the cost incurred.

The central banks said they plan to present prototypes of the proposed platform at Singapore’s 2021 Fintech Festival coming later this year. They also intend to publish their findings early next year. The project will evaluate operational and governance protocols that would enable sharing infrastructure across different jurisdictions.

Going Public Is a Possibility for Blockchain.Com, According To CFO

London-based Blockchain.com clocked a decade of existence earlier this week. The company’s Chief Financial Officer Macrina Kgil revealed via a blog post on Monday that it was celebrating another milestone on the same day. Kgil announced that the company had processed over $1 trillion worth of crypto transactions

She asserted that the firm had handled a third of all Bitcoin transactions since 2012. Kgil attributed the success to three main factors: the more than 75 million active users under the firm’s banner, increased demand for services from institutional clients with asset managers seeking to meet client needs, and the growth of its brokerage business that has seen heightened demand over the last six months.

The CFO also hinted that the crypto firm could launch an IPO as soon as 2023 while speaking in a Fortune interview released on Monday. Blockchain.com joins other crypto firms like Circle and Kraken that have similarly shown interest in going public soon. The company’s value exceeds $5 billion following a $300 million funding round concluded at the beginning of the year.

UK-based cryptocurrency exchange Coinpass revealed on Wednesday that it had received approval from the top UK regulator to conduct business in the country. The Financial Conduct Authority’s (FCA’s) green light followed the exchange’s temporary approval when it launched in July.

Through a press statement, Coinpass Chief Executive Officer Jeff Hancock highlighted the pleasure of being one of the first crypto exchange firms in the UK to be fully registered and approved by the FCA. Hancock added that the firm supported crypto regulations and acknowledged their importance in the ever-changing crypto space.

Since January last year, the FCA has been keeping a close eye on crypto platforms as it attempts to enact its anti-money laundering policies. The financial watchdog mandated the registration of all companies dealing with crypto assets at the time. It set a one-year deadline requirement, which has since been extended to March 2022.

Several crypto firms filed their applications, but up to 70 of them withdrew, and their operations in the UK were consequently deemed unlawful. The FCA has been strict in approving crypto firms, with only six firms registered thus far while many more sit patiently on the waiting list.

Crypto exchange firm FTX announced on Tuesday that it had reached an agreement to purchase LedgerX, a crypto derivatives firm founded in 2013. The numbers involved in the deal remained undisclosed.

Just last week, FTX CEO Sam Bankman-Fried reiterated the need for crypto to embrace regulations. The acquisition falls in line with attaining regulatory compliance as the acquired derivatives company is regulated by the Commodity Futures Trading Commission (CFTC). Zach Dexter, the founder of LedgerX, noted that the purchase would help create a better relationship between FTX and the US regulators.

Explaining the move, President of FTX.US, Brett Harrison, said that the acquisition would be key in the strategy to provide crypto derivatives services to FTX’s customer base in the US. Harrison added that taking this step would help the firm gain the ability to offer innovative products to crypto clients in the US through the integration of technological capabilities.

Bankman-Fried had noted earlier this year that while there was a lot of regulatory attention on crypto products, that was not the case for derivatives. He lauded the developing regulatory frameworks as they would guide where to invest the firm’s resources.