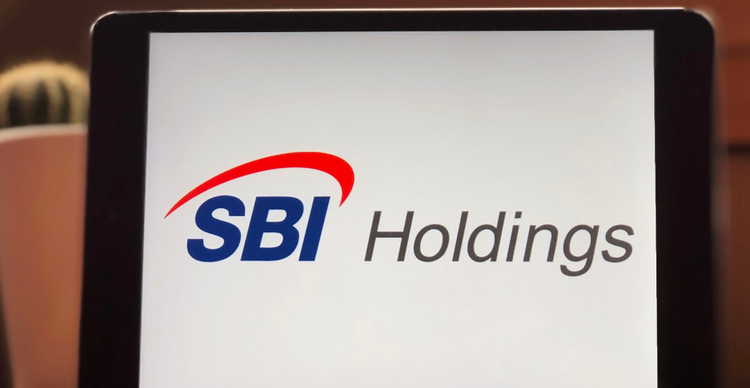 Crypto can be a satellite asset instead of a core asset in an investor’s portfolio, Asakura explained

Japanese financial services giant SBI Holdings has announced that it will be launching the country’s first cryptocurrency investment fund in a bid to enable retail investors to diversify their portfolios and invest in digital assets. The move is the latest positive development for the Japanese crypto industry that has been making crucial strides towards mass adoption in the last few months.

Expected to be available by the end of November, the crypto fund could facilitate investments of millions of dollars in a range of crypto assets including Bitcoin, Ethereum, XRP, Bitcoin Cash and Litecoin.

SBI is looking to target investors who understand the volatility associated with the crypto market, Tomoya Asakura, president of SBI affiliate Morningstar Japan K.K. explained, adding that a minimum investment of about 1 million yen ($9,100) to 3 million yen ($27,300) may be expected.

Stricter regulations as a response to domestic crypto scandals meant that SBI had to give up its initial plans of launching the fund through investment trusts and instead use a vehicle popularly known as ‘anonymous partnerships’. Thus, it took SBI four years to give shape to its first crypto fund.

However, Asakura believes that a positive public response to the first fund will instigate the financial giant to move quickly towards launching a second one.

“I want people to hold it together with other assets and experience first-hand how useful it can be for diversifying portfolios,” Asakura added.

Despite increasing regulatory barriers, the crypto industry in Japan has continued to flourish in recent times. US-based crypto exchange Coinbase recently launched a local trading platform in Japan which reported that transactions in the first half of 2021 have doubled from the year before and are currently valued at 77 trillion yen ($700 billion).

Asakura explained that the hesitance towards crypto emerges from the overwhelming perception of the assets being highly volatile and speculative. He believes that crypto funds like the one being launched by SBI will show both the public and regulators that investors can build a more resilient portfolio by adding crypto than by only investing in traditional assets.

The asset manager concluded by saying that SBI will be willing to build a separate fund for institutional investors if there is enough demand.