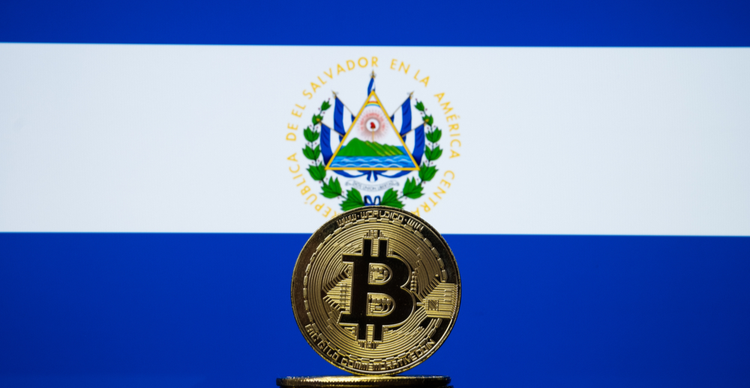 Scepticism around El Salvador’s planned Bitcoin adoption as legal tender continues growing, with a recent survey revealing many aren’t on board with it

An overwhelming majority of El Salvadorans are not on board with Bitcoin, at least according to a recent poll. The survey conducted by the Central American University’s (UCA) Institute of Public Opinion revealed that 7 out of 10 citizens of El Salvador are not particularly excited about the forthcoming Bitcoin law. It took place in August, and the results echo those of research conducted by Disruptiva in July.

The Central American country has seen criticism and support since President Nayib Bukele revealed plans to adopt Bitcoin as currency. While the move represents a significant milestone, several financial institutions and economists have found fault with it. Bukele, the tech-savvy President, has maintained that the Bitcoin ‘gamble’ will be positive for the country.

The findings of the UCA survey come less than a week before the BTC legislation is passed into law. There has been opposition on the matter, with some El Salvadorans taking the resistance to the streets. On Friday, a group of protestors gathered in San Salvador to rally against the proposed legislation set to take effect on 7 September.

The survey also showed 20% of El Salvadorans don’t trust the digital asset. Of the polled individuals, 43% agreed that the overall economy of El Salvador would deteriorate following the adoption of the crypto asset as currency. Only 17% of respondents have confidence in the economy improving.

Bukele already announced that adoption would be facilitated through a Bitcoin wallet app dubbed ‘chivo’. The reception of the wallet has been far from good, as the poll findings reveal there is little interest in it. The same goes for the free $30 in BTC the government promised to airdrop.

A majority (65%) of survey participants asserted that they had no interest in the wallet, with only 5.5% responding positively. There are also massive awareness gaps as 9 out of 10 locals have little or no understanding of the asset. Three-fifths of participants disputed the use of public funds to facilitate the adoption. The difference was night and day on the question of whether Bitcoin use should be optional or compulsory. A staggering 96% of the polled sided with the former option of Bitcoin use being voluntary.

Though the findings appear to be leaning on one side, it is worth noting that the poll involved only 1,281 people. As such, it may not necessarily paint an accurate picture of what the entire 6.5 million-strong population believes.