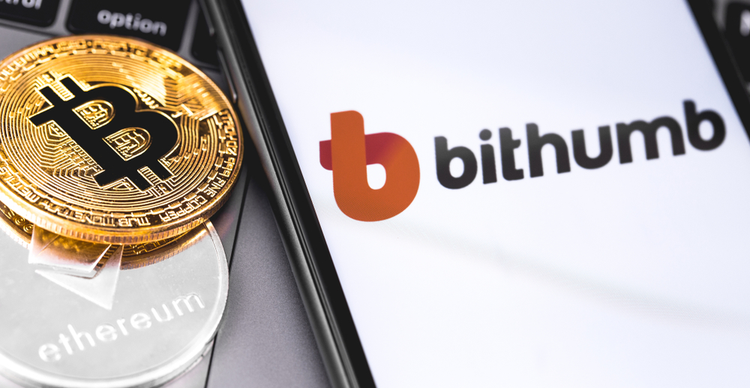 Leading Korean crypto exchange Bithumb has notified its community of non-Korean users that they will be denied access to the platform unless they complete a mobile-based identity verification process.

According to local news outlet Pulse News, Bithumb is taking the measure as it moves towards compliance with Korea’s new strict anti-money laundering (AML) regulations.

The Know Your Customer (KYC) notice applies to all Korea-based foreign users registered on the Bithumb exchange.

Pulse reports that the new KYC requirement is expected to come into effect later in the year. However, the exchange has not communicated exactly when it intends to begin enforcing the ban.

Bithumb’s drastic action follows the introduction of tighter AML requirements by Korean authorities. It also comes in the wake of the exchange notifying users that there would be no registrations involving foreigners without proper documentation.

The Korea Herald notes in a news piece on the development that Bithumb has recently limited accounts with IP addresses from “high-risk jurisdictions”. The news site also reports the cryptocurrency exchange’s actions target user accounts created from countries deemed to warrant high scrutiny as highlighted by the Financial Action Task Force (FATF).

The exchange has nonetheless asked users within the targeted group to start withdrawing their holdings if they find it hard to complete the KYC check. According to Bithumb, affected users are free to move their digital assets anytime before the country’s mandatory requirements take effect sometime later in the year.

The initiative was announced on 31 August and will see the three exchanges pursue individual as well as joint efforts towards adhering to AML compliance requirements.