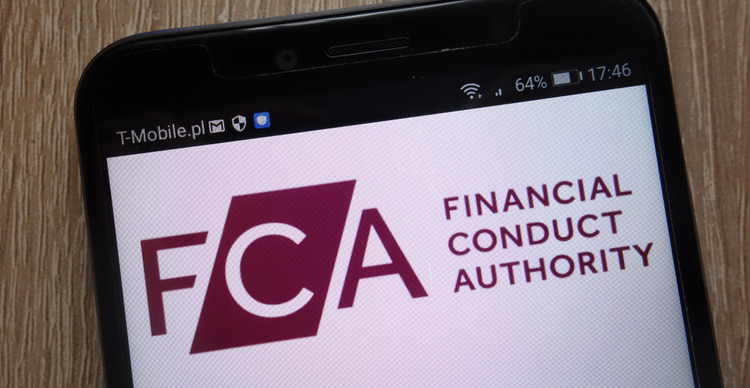 Coinpass offers its services to both retail and institutional investors

The Financial Conduct Authority (FCA), the UK’s financial regulator, has approved the Coinpass crypto exchange as a registered cryptocurrency firm, according to a press statement published on Wednesday.

Details on the FCA website indicate that the firm was officially registered on 26 August, and is based in West Sussex. The site also shows that Coinpass is compliant with Anti Money Laundering regulations.

The firm’s CEO Jeff Hancock acknowledged the importance of having Coinpass regulated, noting that the move opens up the exchange to more users and is key to making the market more inclusive.

“We’re exceptionally pleased to be among one of the first UK based cryptocurrency Trading Exchanges for retail investors and businesses to be fully registered with the Financial Conduct Authority as a crypto-asset firm,” he added.

According to the Coinpass executive, proper guidance from the regulator could see the country become a global leader in the crypto regulation space.

He also noted that the FCA is playing a crucial role in the UK’s growing attractiveness as a “financial hub for investment and fintech”.

Coinpass now joins a small group of cryptocurrency exchanges, brokerage firms and crypto-focused businesses that have applied for and received the FCA’s seal of approval. These firms and providers have the licence to operate within the United Kingdom, with oversight from the regulator.

Before receiving the regulatory nod, Coinpass was among several crypto-asset firms to appear on the FCA’s list of companies operating under a temporary registration status. The temporary registration regime (TRR) is the UK regulator’s nod to cryptocurrency firms, allowing them to operate as the watchdog finalises assessment of applications.

In June, the FCA announced an extension to the timeline within which firms could continue to operate within the TRR agreement, moving the deadline from 9 July this year to 31 March 2022.