Twitter could roll out a Bitcoin tipping service soon

Twitter could roll out a Bitcoin tipping service soon 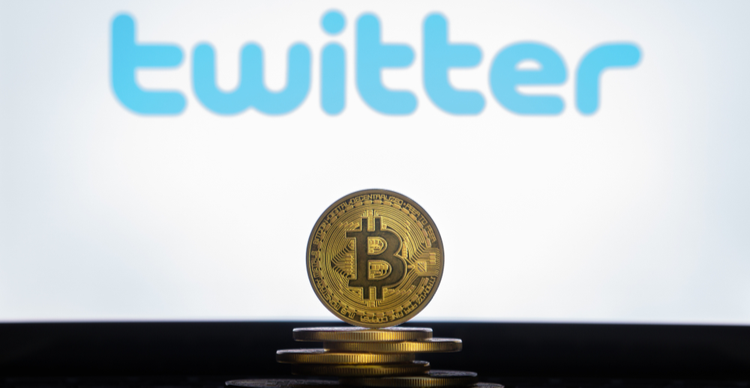 According to a report by MacRumors, Twitter’s beta update suggests that the social media giant is testing the feature. However, Twitter is yet to make any public announcement regarding the service or how it intends it to work.

Popular developer Alessandro Paluzzi posted a picture of how the Bitcoin tipping feature will look. The report explained that the Bitcoin tipping service would use the Lightning Network (LN) to carry out small BTC payments. Furthermore, it will also support various types of wallets.

The leaked image implies that the social media giant has partnered with the Bitcoin Lightning app Strike. Twitter could use Strike to generate Bitcoin invoices. Hence, it could mean Twitter users might need to open a Strike account to enjoy the BTC tipping service.

Square, Jack Dorsey’s payment company, has been working on rolling out some Bitcoin services. The company is working on a non-custodial Bitcoin hardware wallet in a bid to promote the retail and institutional use of the cryptocurrency.

Furthermore, Square is also working on developing decentralised finance (DeFi) products around Bitcoin. Most DeFi products are launched on the Ethereum blockchain and other smart contract networks. However, Dorsey and his company want to build their decentralised products on the Bitcoin blockchain.

Square has been serious about expanding its presence within the cryptocurrency space and even launched a dedicated team called Square Crypto.