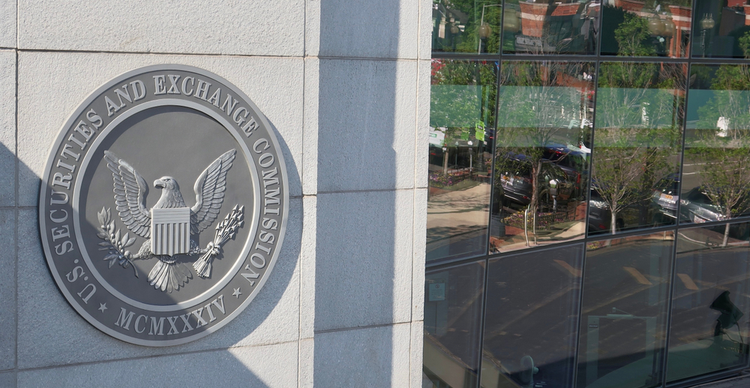 The US Securities and Exchange Commission (SEC) has charged BitConnect’s founder Satish Kumbhani, whose whereabouts remain unknown. Kumbhani is said to have been involved in a fraudulent securities offering that saw the firm raise $2 billion. The accused sold unregistered securities tied to the company’s lending programme throughout 2017, as per documents filed in a New York federal court.

Lara Shalov Mehraban from the SEC’s New York Regional Office noted, “We allege that these defendants stole billions of dollars from retail investors around the world by exploiting their interest in digital assets.”

The Indian citizen, in full awareness, thereby violated investor protection regulations according to the SEC. The case against the platform’s executives and a third-party company, Future Money, has been a prolonged saga. A total of five people involved in the scheme by creating misleading testimonials on YouTube were sued at the end of May.

The latest action comes three years after the crypto exchange and lending platform halted all operations in January 2018 after receiving warnings from several state authorities in the US. The crypto exchange also reportedly suffered denial-of-service attacks.

The federal regulator intends to recover the ill-obtained funds netted from the scheme that promised retail investors good returns. The firm’s leading personnel assured investors that the platform’s volatility software trading bot could deliver returns as high as 40% per month. The investors were also promised 3,700% annualised gains in exchange for the investment.

The firm’s former director and promoter, Glenn Arcaro, has already been charged over fraud and pleaded guilty yesterday. Arcaro and his firm Future Money grossed about $24 million in referral commission. He has since been ordered to reimburse investors of the now-defunct crypto platform with a sum of $24 million.

Kumbhani, on his end, acted as the US promoter of the crypto platform when it was still operational. The SEC accuses Khumbhani and other parties of channelling funds from investors and putting them into personal use. The press release from the SEC adds that the scam was a coordinated scheme and involved other promoters working around the world.