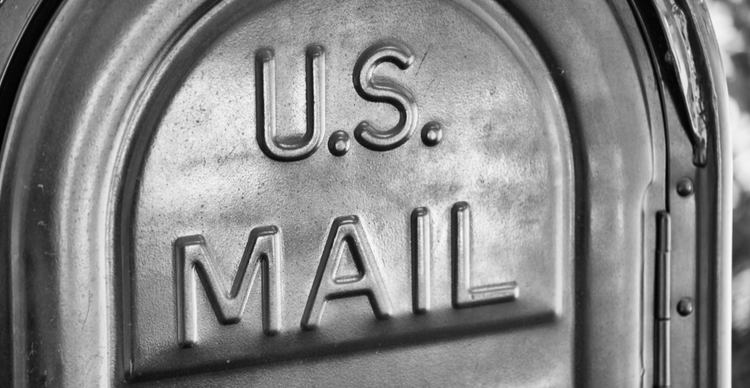 USPIS’ current crypto fund programme shows a lack of standardised training among employees, according to an audit

The boom in the cryptocurrency market over the last few years has led to an increase in crimes involving virtual tokens, bringing law enforcement agencies across the world face to face with the digital assets industry.

An internal audit by the United States Postal Inspection Service (USPIS) has revealed that the Postal Service’s law enforcement arm is grossly underprepared for the challenges posed by crypto-based investigations.

While the USPIS has been exposed to only a few cases involving crypto fraud or uses so far, the Office of the Inspector General emphasised the need for comprehensive crypto training, stating that cryptocurrencies were a preferred mode of exchange for online scams, ransomware and money laundering.

The audit was aimed at examining the effectiveness and understanding the shortcomings of the USPIS’ ‘Cryptocurrency Fund Program’, which was established in 2017.

The Cryptocurrency Fund Program was aimed at introducing officials to a set of policies to account for use of crypto in investigations and limit operational risks. The audit recognised that the anonymity offered by digital asset transactions coupled with the volatility of the crypto market had created opportunities for theft or abuse when crypto was used during investigations.

The audit report also concluded that postal inspectors who worked undercover and purchased crypto as part of such operations did not comply with the guidelines laid out in the programme.

Highlighting the problems presented by the programme, the report pointed out that not only were there legitimate instances where the use of the programme was not possible due to payment being requested in specific private currencies but there was also a breakdown in communication between managers and inspectors in the reporting of unused investigative funds.

The programme thus fails to account for the total amount of crypto used for investigations across USPIS, the report said. Further, a manual keyword search revealed over 1,000 unique cases where crypto was used but not accurately represented in the system.

“The Program is unable to carry out one of its primary purposes—to help postal inspectors manage the challenges associated with cryptocurrency’s inherent volatility—which ultimately leaves the Postal Inspection Service susceptible to theft, abuse, and mismanagement of federal funds,” the report said.

The audit recommended an overhaul of the current data management system for crypto transactions in investigations and stated that the USPIS should provide a comprehensive crypto training programme with expert oversight in the future.