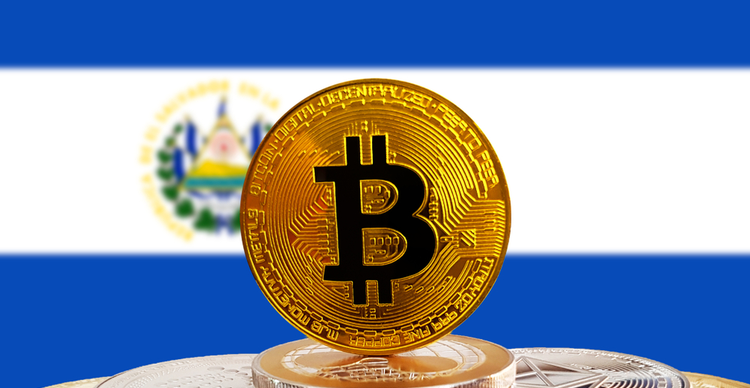 The fund seeks to put $23.3 million into Bitcoin ATM installations and another $30 million is for airdropping to citizens who install the “Chivo” wallet

El Salvador’s move towards the adoption of Bitcoin as legal tender has received a boost after the country’s lawmakers created a $150 million fund via legislation in the National Assembly.

The bill that created the Trust, a fund aimed at ensuring developments targeting the use of Bitcoin in the country are on track, was voted for by 64 legislators. The 31 August vote also saw 14 officials oppose the move to set up the fund.

However, with other developments in place, the government might move to increase the amount, a local news outlet said, quoting the Finance Minister.

The government plans to put $23.3 million towards the crypto ATMs project, with over 200 BTC machines already being installed across the country. Another $30 million is being set aside to incentivise citizens to use the Bitcoin wallet dubbed “Chivo“.

The official launch of “Chivo” is just days away, with the expectation that the fund will provide a crucial foundation as users begin to convert their BTC into US dollars.

El Salvador’s state-backed development bank (BANDESAL) will administer the fund, with various officials set to ensure the success of the rollout.

The El Salvador Bitcoin Law was adopted on 8 June 2021 and will come into effect on 7 September. The rollout of the adoption plans has, however, seen growing opposition from the population, especially concerning issues surrounding merchant adoption.

But government officials, including President Nayib Bukele, have moved to reassure citizens that individuals and businesses will not be forced to accept Bitcoin.