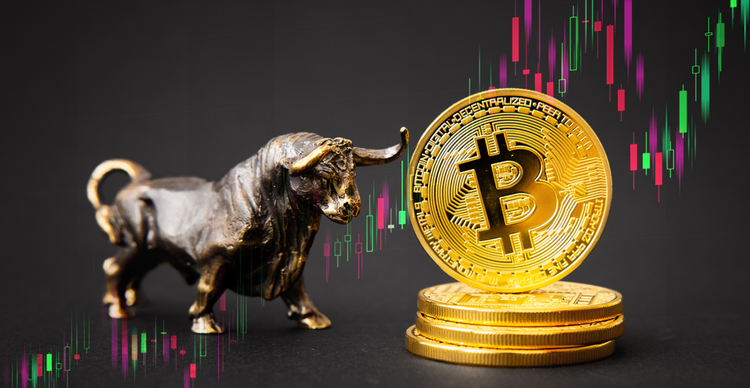 Bitcoin has been trading below the $50k mark for the past few days, but some analysts are optimistic that the price could double before the end of the year.

The CEO and founder of SkyBridge Capital, Anthony Scaramucci, is confident that Bitcoin will still hit the $100,000 mark before the end of the year, thanks to the increasing demand for the cryptocurrency every year.

Scaramucci said this during a recent YouTube interview. During the interview, Scaramucci said Bitcoin’s limited and fixed supply and the increase in demand every month play to the cryptocurrency’s advantage. He added that “As long as I see that, I see those prices rising. So, we’re going to stick with the $100,000 price target.”

The cryptocurrency market entered a bearish cycle during the summer, with the prices of Bitcoin and other cryptocurrencies losing over 40% of their value. However, last month, Bitcoin recovered some of the losses, reaching the $50,000 mark before slightly retracing to currently trade around $47,000 per coin.

Scaramucci was previously a Bitcoin critic but has changed his stance in recent years. His investment firm, SkyBridge Capital, launched its first Bitcoin fund last year, allocating $25 million to the cryptocurrency. Over the past 12 months, SkyBridge has been expanding its exposure in Bitcoin.

The CEO revealed that his investment firm now holds around $650 million to $700 million in Bitcoin across their product portfolio. Scaramucci is now a believer in Bitcoin and previously stated that the leading cryptocurrency is growing faster than Google, Facebook and Amazon.

Bitcoin has won many admirers over the past few years, thanks to its performance. It still remains one of the best performing financial assets in the last decade, surpassing other major financial assets like Gold, crude oil and more.

Despite Bitcoin struggling around the $47,000 region at the moment, some analysts and market experts are confident that the rally will continue and the leading cryptocurrency can hit the $100,000 level. Doing so would see Bitcoin’s price rise by more than 100% from its current trading level.