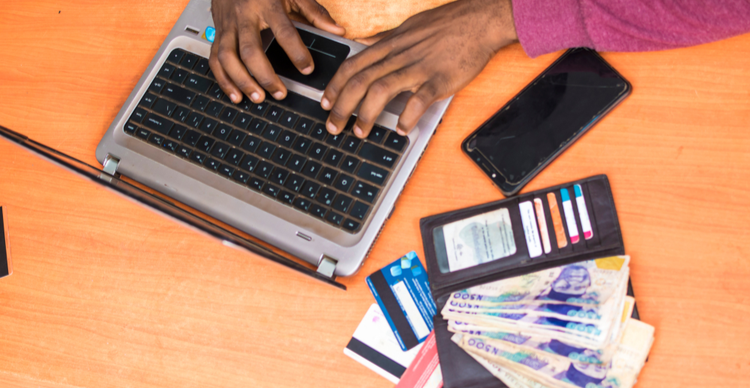 The Nigerian digital currency will officially launch on 1 October 2021

Nigeria’s digital currency project is set to benefit from collaboration with Bitt, the country’s Central Bank announced on Monday.

According to the press release, the Barbados-based Bitt will provide technical assistance as the Central Bank of Nigeria (CBN) moves to finalise the launch of the country’s digital currency dubbed “eNaira.”

The CBN said in the statement that the decision to select Bitt came from the fintech firm’s various strengths, including its “technological competence, efficiency, [and] platform security”.

The bank also looked at the Barbados-based company’s previous experience in a related project, which it helped launch in April this year.

The move to partner Bitt comes after an earlier announcement that the eNaira would launch on 1 October this year. It also comes on the back of the banking regulator warning banks and other financial institutions against Bitcoin and other cryptocurrencies.

The next phase will see registered financial institutions get the digital currency from the bank as well as overseeing the issuance of stablecoins.

In the next step, the government seeks to initiate transaction processing, which will continue with further integration across financial players, merchants and individual users. In the fifth stage, the eNaira will feature as part of the Retail Consumer Suite, allowing for a smoother experience for customers.