Blockchain.com CFO hints at going public in a blog post

Blockchain.com CFO hints at going public in a blog post 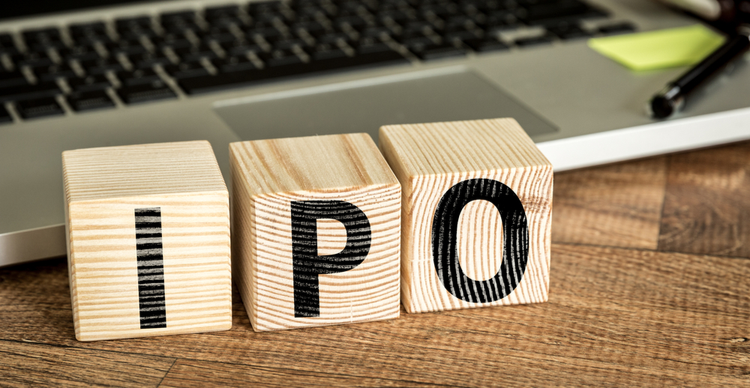 Cryptocurrency blockchain explorer service Blockchain.com is set to potentially explore public markets as early as 2023 if remarks from the company’s CFO are anything to go by

A move to go public is reportedly in the pipeline for cryptocurrency wallet provider Blockchain.com. The chief financial officer of the Luxembourg-based unicorn firm hinted at such, although there are no plans for action at the time. Speaking in a Fortune interview, Macrina Kgil, the CFO, suggested there was a possibility of going public via an initial public offering (IPO) in 18 months.

“An IPO is possibly 18-months or more away.”

Kgil, who has served as the CFO of the firm for three years now, made a post to share news of the company’s latest achievement. She confirmed that Blockchain.com had recently eclipsed $1 trillion in crypto transactions via a blog post published yesterday.

“We recently hit a major milestone at Blockchain.com, surpassing more than $1 trillion in crypto transacted on our platform. To put that number into context, we’ve handled nearly a third of all bitcoin network transactions since 2012, with the majority of all transactions processed through Blockchain.com Wallets taking place over the past 2 years,” she noted in the institutional blog.

Kgil added that the company had a diverse crypto portfolio containing altcoins, although Bitcoin and Ether formed the bulk of the held assets.

Many firms in the cryptocurrency space have been weighing their options in regards to going public following Coinbase’s trailblazing and historic decision to become directly listed on NASDAQ in April. No big player has followed that path at the moment, but there are heavy pointers that some are about to.

Blockchain.com isn’t the first name to weigh its options on such a move, and it is unlikely that it will be the last to consider the IPO route as things stand. Bitcoin futures exchange Bakkt, cryptocurrency exchange Kraken, and peer-to-peer payments tech company Circle have shown similar interests. Binance, which has struggled to comply with crypto regulations, is another one of the names looking to take the IPO approach.

Blockchain.com completed a $300 million Series C raise back in March, driving its valuation north of $5.2 billion. This was after it had wrapped up a $120 million funding round the previous month which saw its value climb to $3 billion. Regarding the IPO approach, Kgil explained that a couple of provisions had to be met for it to be successful, particularly noting the need to have a clear-cut structure.