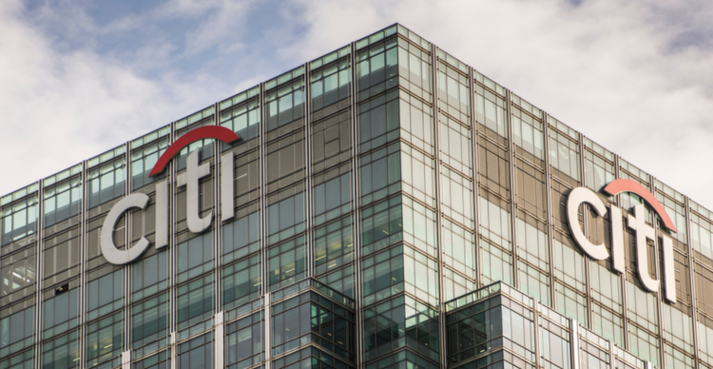 More financial institutions are getting in on cryptocurrency

One of the most interesting trends in August is the continued adoption of cryptocurrencies by institutional investors. MicroStrategy confirmed its status as perhaps the most bullish corporate entity in the cryptocurrency space after spending another $177 million on Bitcoin. Over the past few months, the company has bought Bitcoin worth nearly $3 billion, making it one of the biggest holders of the cryptocurrency. The company holds over 100,000 bitcoins, worth over $5 billion.

Financial institutions also got in on the act of adopting cryptocurrencies. Citigroup is expected to start trading the CME Bitcoin futures soon. This comes following an increase in requests from its clients to gain exposure to cryptocurrencies.

Wells Fargo is the third US traditional bank to make a move into the cryptocurrency space this month. The bank registered a Bitcoin fund with United States regulators, seeking to grant its wealthy clients exposure to the leading cryptocurrency. Wells Fargo’s Bitcoin Fund is in partnership with NYDIG and FS Investments and is called FS NYDIG Bitcoin Fund.

Popular chip manufacturer Intel bought Coinbase shares in the second quarter of the year. Intel believes in Coinbase’s business model and believes it could control a large part of the cryptocurrency market over the coming years.

AMC, the largest theatre chain in the United States, announced earlier this week that it would start accepting Bitcoin as payments before the end of the year. The company will accept BTC payments for tickets and concessions across its 593 theatres across the United States.

Walmart is also looking to enter the cryptocurrency space and wants to hire a crypto product lead. The company posted a LinkedIn job post, stating that it wants a candidate with a history of leading and scaling businesses. The candidate will also be able to identify cryptocurrency-related investments and partnerships.

Regulators are getting serious with cryptocurrency regulation

Binance discontinues services in some countries

Binance’s regulatory challenges continued this month, leading the cryptocurrency exchange to make changes to its operations. The Dutch central bank warned that Binance was operating without a licence in the country.

Poly Network hack ends in good news for everyone involved

A major event this month was the hack of Poly Network. The attacker stole $611 million from the platform, making it the biggest heist in the history of the DeFi sector. However, the attacker claimed that he did this to highlight the security lapses in the network. The attacker returned the funds to the DeFi protocol and also the keys of the wallets. Poly Network developers offered the attacker the role of chief security advisor and a bounty reward of $500,000. Despite the twists and turns in events, the cryptocurrency project was able to get back the entire $611 million it lost in the attack.

PayPal introduces its crypto services in the UK