Cuba to recognise and regulate cryptocurrencies for payments

Cuba to recognise and regulate cryptocurrencies for payments 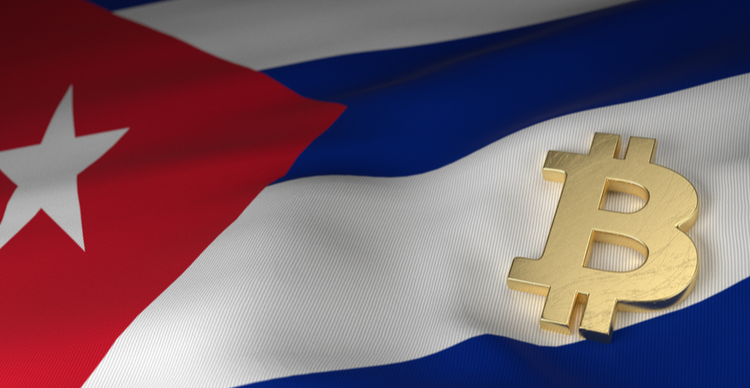 The authorities want to see cryptocurrencies used in legal ways, with providers licensed and monitored

The Cuban government is set to officially recognise Bitcoin and other cryptocurrencies, with the Island nation looking to regulate the assets for use in the payments sector, according to a report published by Bloomberg this morning.

Citing the Official Gazette, the report states that the country’s government and the Central Bank are looking to work together to achieve this goal.

The bank is expected to formulate the official framework within which cryptocurrencies will be used, including the licensing of crypto providers seeking to offer financial-related services in the country.

Cuba’s economy is one of many in the Caribbean region to suffer from major US sanctions, with the country’s population increasingly looking to Bitcoin and other cryptocurrencies for a way to escape the effects of the restrictions.

While crypto isn’t as popular as in Venezuela or other Latin American nations, its use has been catching on among the younger generation. The country’s authorities are also emboldened by the growing recognition of crypto across the region, especially after El Salvador became the first country in the world to anchor Bitcoin into law as legal tender.

The Bloomberg report cites the potential for cryptocurrencies to offer an anonymous, cheaper and faster way to send money across borders as one of the reasons many Cubans are looking to BTC and altcoins.

But even as the Cuban authorities look to recognise crypto, they aim at closely monitoring the sector. As per the government resolution, authorities are moving towards officially allowing the use of cryptocurrencies for reasons of “socio-economic interest”.

In this case, the state will eye tighter controls over the space, with the aim being to prevent the use of cryptocurrencies in illicit activities such as money laundering and fraud.