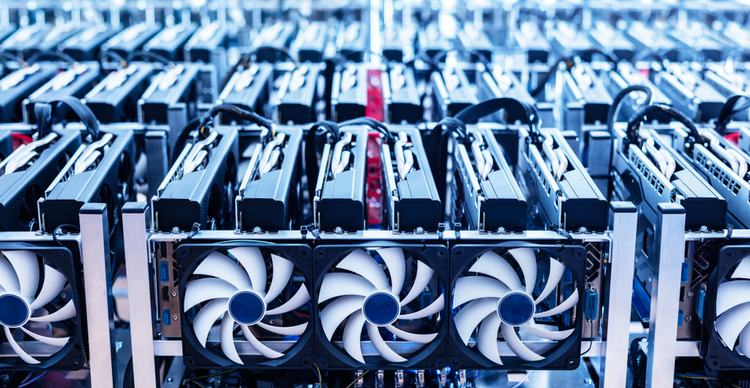 Blockchain firm Powerbridge Technologies has announced that an agreement has been reached between it and Cryptodigital Holdings, for the purchase of 5,600 cryptocurrency mining machines.

As per the agreement, the company will acquire 2,000 BTC mining machines and another 3,600 for mining Ethereum (ETH). The mining machines are expected to be ready for delivery in October, the China-based company said in the press release.

Of the BTC mining rigs, a good number will be of the latest Bitmain models of Antminer S19 Pro and Antminer S19s, while the Ethereum package will contain powerful rigs assembled using Nvidia’s RTX 3070 and RTX 3060 Ti. Together, Powerbridge expects to pump its computational power, with the hashrate reaching about 200 petahashes per second (PH/s) for the BTC rigs and 1,700 gigahashes per second (GH/s) from their Ethereum mining rigs.

According to Stewart Lor, the Chief Financial Officer (CFO) of Powerbridge Technologies, the company plans to invest more in the crypto mining sector. The firm seeks to add more mining machines to the 2,000 BTC rigs and 3,600 ETH mining rigs it expects to acquire.

The purchase of the 5,600 machines follows Powerbridge Technologies’ announcement on 12 August regarding its debut into the Bitcoin and Ethereum mining space.

A week later, the Nasdaq-listed company announced a collaborative partnership with Cryptodigital Holdings, intending to use the latter’s expertise to secure Bitcoin and Ethereum miners. The firm was also to oversee Powerbridge’s mining operations in North America as well as Asia.

The Bitcoin mining space is only beginning to stabilise after a rocky few months following a crackdown on crypto mining companies in China. The Bitcoin network hashrate, which had fallen to new lows as miners shut down operations, has also picked up significantly to currently hover around 127 EH/s as miners relocate to countries with cheaper electricity.