11% of young Americans invested their stimulus cheques in crypto

11% of young Americans invested their stimulus cheques in crypto 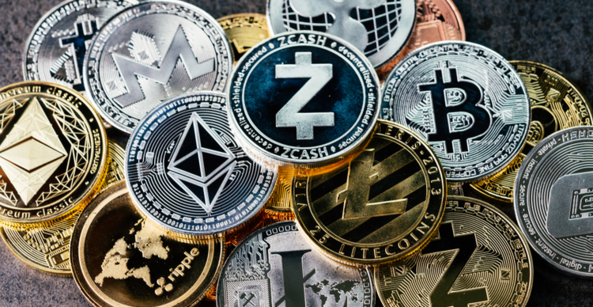 Cryptocurrencies are starting to win over the hearts of some young Americans, displacing other investment products like mutual funds and ETFs

A new survey conducted by financial media house CNBC has revealed that 11% of young Americans have chosen to invest their stimulus cheques in cryptocurrencies. These investors have chosen cryptocurrencies over the more traditional investment products like mutual funds and exchange-traded funds (ETFs).

CNBC surveyed 5,530 adults and found out that about one in 10 people in the United States (11%) have invested in cryptocurrencies. Digging deeper, the survey revealed certain statistics that aren’t surprising considering the nature of the cryptocurrency market in these early days.

The survey revealed that 16% of American men invested in cryptocurrencies compared with only 7% of women. The data is true for all the racial and ethnic groups across the country. This data is not shocking, considering the fact that the cryptocurrency market is dominated by men at the moment. However, the industry is putting in the effort to ensure more women come into the market as innovators, developers, traders and investors.

This is not surprising considering that millennials and Gen-Z understand cryptocurrencies more than the other age groups. The baby boomers trust the traditional investment options like stocks, mutual funds and ETFs over newer options.

In the past, most people invested in cryptocurrencies for speculative purposes. However, the crypto market has experienced massive growth, and more people now believe in its future potential.

Of those who invested in cryptocurrencies, 60% said they did so because they believe in the potential for long-term growth, while 44% are confident of high growth in the short term. We also have people who invested because it makes it easy for them to trade (33%) and others who did so for the excitement of investing (26%).

The cryptocurrency market has grabbed the attention of millions of people globally over the past year, with Bitcoin reaching an all-time high of close to $65,000 in April. The number of investors is increasing despite the crypto market experiencing a bearish cycle between May and July.