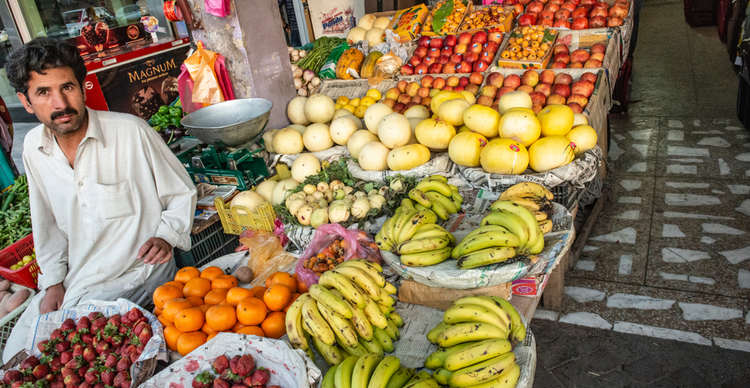 Pakistani startup Bazaar, a business-to-business (B2B) marketplace targeted at merchants, has secured $30 million in its series A funding round.

Bazaar raised $1.3 million during its pre-seed round and $6.5 million in January during its seed round. Combined with the latest financing, the company has netted millions of dollars that so far dwarfs any other fundraise recorded in the Pakistani market since the company’s debut in mid-2020.

Bazaar is also the first blockchain-focused e-commerce startup in the country to raise such amounts from investors.

According to Kamil Saeid, a managing partner at California-based Defy Partners, Bazaar’s accomplishments over the past year have been “incredible”, especially regarding how fast they have built and deployed their products to the customer.

“As Defy’s first investment into Pakistan’s burgeoning tech ecosystem, we feel Bazaar is on its way to create a category-defining company for the country,” Saeid added in a statement given to TechCrunch.

Already, the startup has seen an uptick in its services as it moves to connect traditional retailers and merchants to major wholesalers and brands.

Bazaar reportedly caters to up to 5 million users across Pakistan, with the startup providing a suite of digital products designed to help customers grow. Over 750,000 merchants rely on the Bazaar solution, showing a retention rate of 90%.

According to the platform’s website, its services reach over 400 towns in the country and more than 200 business brands are benefiting from Bazaar’s e-commerce and fintech products.