Fetch.ai and Alethea are bringing AI and NFTs together

Fetch.ai and Alethea are bringing AI and NFTs together 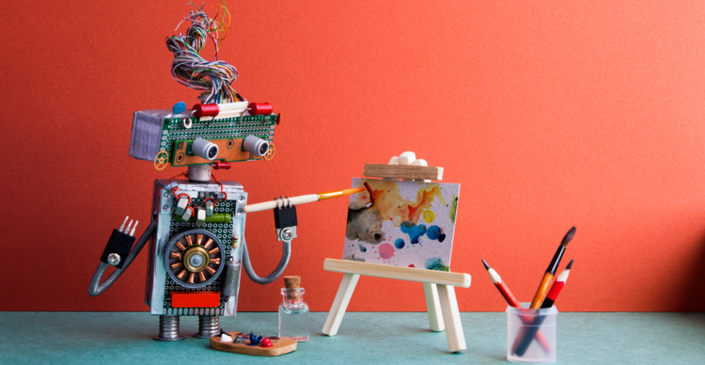 As non-fungible tokens (NFTs) have exploded in popularity, many different people from different backgrounds have turned their hand to them – with varying levels of success. And now artificial intelligence is getting in on the action too.

Alethea AI announced yesterday the closure of a $16 million private token sale which saw the participation of investors such as Mark Cuban, Alameda, Dapper Labs, Crypto.com Capital, Multicoin and Metapurse.

Alethea creates intelligent NFTs and the first iNFT, called Alice, was sold through Sotheby’s in June for nearly half a million dollars. Alethea’s protocol gives iNFTs access to networked intelligence, making them interactive.

Metapurse founder Metakovan explained, “Thanks to the mad (but curiously conscientious) scientists at Alethea, you can now infuse intelligence into your NFTs and converse with them… This obvious and undeniable coolness is only the top of the iceberg of possibilities — financial, technological and experiential — that Alethea unlocks. They effectively turn NFTs into sentient capsules of culture.”

This brings a range of fun possibilities, from chatting with Degenerate Apes to holding livestreams with Stoner Cats.

Fetch.ai founder Humayun Sheikh elaborated, “Fetch.ai’s NFT platform is unique in that the true artist behind each NFT is an art model, not a human. As NFTs continue to gain popularity, trained machine learning algorithms will streamline the process for users to create and sell these abstract compositions.”

Slots to participate in the process are being snapped up fast in a Dutch auction and winners will also get some of the proceeds when the art is sold on OpenSea.

Sheikh concluded, “We know the collective learning framework is the future, and we see this model being adopted for a multitude of products beyond NFTs.”