Sweden to pay $1.5M worth of BTC to convicted drug dealer

Sweden to pay $1.5M worth of BTC to convicted drug dealer 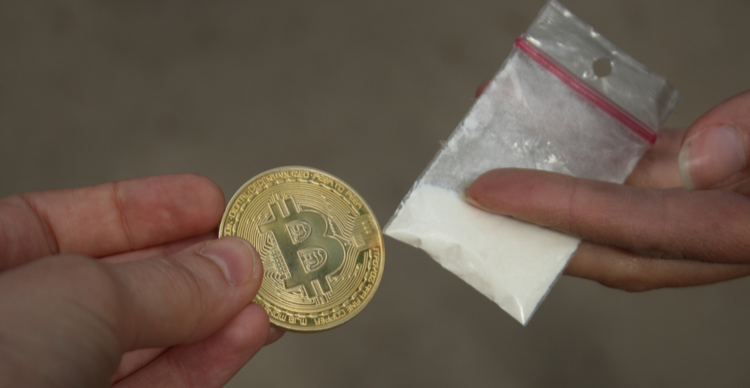 No precedent on how to treat profits earned via crypto, says prosecutor

In a bizarre turn of events, the Swedish government is being forced to pay Bitcoin worth $1.5 million to a convicted drug dealer after the digital asset that the convict amassed illegally, skyrocketed in value during his time in prison.

The case has highlighted the need not only for prosecutors to be educated on the workings of cryptocurrencies but also to determine a protocol for treating illegal profits earned via digital assets.

The dealer was convicted by the Swedish court two years ago after he was caught selling drugs online and illegally earning 36 BTC from the sales. Prosecutor Tove Kullberg was successful in proving the crime and argued that the illegally earned Bitcoin, whose value then was estimated as 1.3 million Swedish kronor ($149,000), should be confiscated.

However, the prosecutor used the fiat value of Bitcoin while making her initial case. “It is unfortunate in many ways,” Kullberg told Swedish Radio. “It has led to consequences I was not able to foresee at the time,” she explained.

Over the course of the last two years, the price of Bitcoin increased almost tenfold. Thus, when the Swedish Enforcement Authority decided to auction the illegally earned Bitcoin, they only had to sell 3 BTC to generate the 1.3 million Swedish kronor sanctioned by the court.

The remaining 33 BTC is now being returned to the drug dealer despite his confession that the assets were earned illegally by selling drugs online. 33 Bitcoins is worth about $1.5 million today.

The prosecutor stated that there has been no precedent in Swedish legal history on the treatment of Bitcoin profits in court.

She added that the profit from the crime should have been 36 BTC regardless of the value of the cryptocurrency at the time of argument. The unusual situation could also have been avoided if the auction was conducted immediately post-conviction.

“I think we should probably invest in an internal education in the [prosecution] authority, as cryptocurrency will be a factor we’ll be dealing with to a much greater extent than we are today,” Kullberg said.

“The more we increase the level of knowledge within the organization, the fewer mistakes we will make,” the prosecutor concluded.