Nearly 80% of executives see blockchain as a strategic priority

Nearly 80% of executives see blockchain as a strategic priority 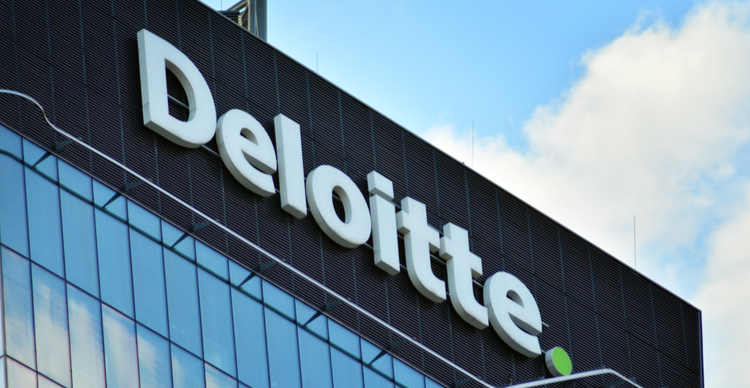 An equally large percentage of executives think security and regulation are still the main barriers to greater adoption, according to a Deloitte survey

The financial services industry (FSI) sees digital assets and their underlying blockchain technology as being of strategic priority to the sector, a new survey by Deloitte has shown.

The survey, which featured 1,280 senior executives and professionals in the financial space, found that about 80% of all respondents think their companies are within months of fully adopting digital assets. The group also included about 81% of executives who believe scalability within the blockchain technology space is driving it towards mainstream adoption.

While the overall percentage of FSI executives optimistic about the positive influence of blockchain was high, the figure rose to 97 percent when it came to the question of future business prospects.

According to the “2021 Global Blockchain Survey”, nearly all the leaders of pioneering companies within the financial services industry believe that adoption of crypto and blockchain technology gives legacy companies a competitive edge against those that are lagging behind the trend.

Among areas and use cases FSI leaders think will see accelerated development are projects providing services for custody, new payment channels and investment.

As per the study, these three sectors are set to see revolutionary blockchain projects, with 45% of respondents highlighting key developments in the financial custody field. About 42% say companies will need to adopt new payment options and nearly 41% think mainstream asset managers need blockchain solutions tailored towards investment portfolios.

But while executives within the financial sector show broader optimism regarding the use of digital assets and blockchain technology, a large percentage also think a lot still needs to be done concerning the issues of security and regulation.

Among the respondents, about 60% highlighted that regulation provides the biggest impediment to the overall acceptance and use of crypto assets. About 70% of respondents felt security concerns are of top priority, with most of the challenges related to cybersecurity and other forms of malicious online attacks.