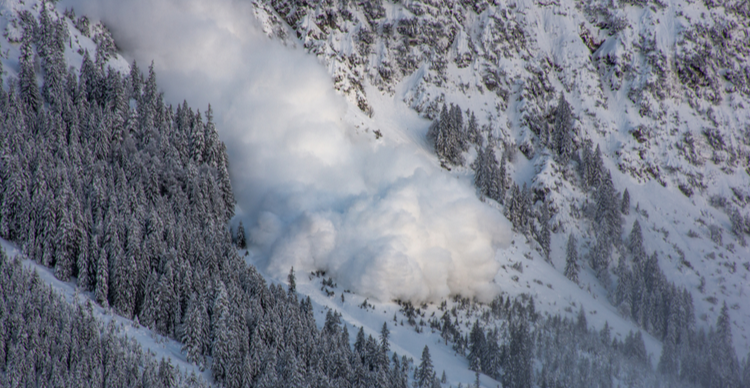 DeFi protocols Curve and Aave are deploying on Avalanche, while Avalanche’s native Benqi Finance has reached $1BN in TVL

While many cryptocurrencies made gains last week, the strongest performer out of the top 100 coins was Avalanche (AVAX), which is up 156% in the last seven days.

A catalyst for the recent rally seems to be the project’s announcement last Wednesday of Avalanche Rush, a $180 million decentralised finance (DeFi) incentive programme. On Wednesday alone, AVAX made gains of 28%, surpassing $30 for the first time since the crash in May.

Rush provides liquidity mining incentives to bring two of the biggest DeFi protocols by total value locked (TVL), Aave (AAVE) and Curve (CRV), to deploy on Avalanche. The DeFi protocols also received a boost, with AAVE price rising by 6.6% the following day and CRV price by 12.4%.

The recently launched Avalanche Bridge (AB) has also aroused interest, with its provision of secure and cost-effective interoperability. The total value bridged with the AB reached $100 million last week.

Avalanche’s top decentralised application (dApp), the decentralised exchange (DEX) Pangolin, recently surpassed $300 million in TVL and has seen a more than 400% increase in volume and an almost 250% increase in users over the last week, according to data from DappRadar.

With the relative strength index (RSI) currently hovering around 96, AVAX price may be due for a correction. But if the bulls can keep control, they will likely be looking to target AVAX’s all-time high of $63.31, which it achieved on 10 February this year.